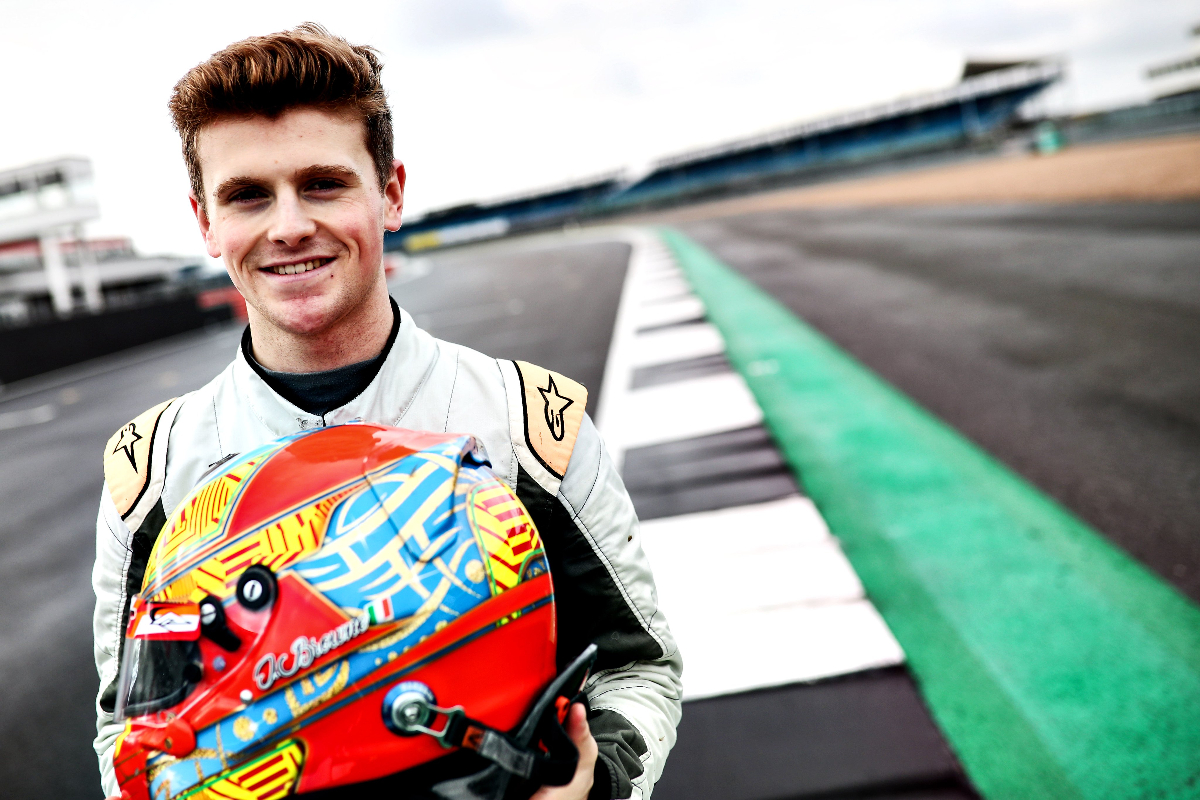 Formula Ford Festival winner Jonathan Browne will relocate his racing career to the United States of America next year by joining Turn 3 Motorsport in Indy Pro 2000.

It will be the fourth team associated with the Dempsey family that Browne will have driven for, with Cliff Dempsey having been highly influental in Browne’s FF1600 career while Cliff’s son Peter owns and runs Turn 3.

Browne won the 2019 FFord Festival with Cliff Dempsey Dempsey, then was a five-time Champion of Brands for its successor Low Dempsey Racing. He contested this year’s Festival with new team Vamos Racing, and got Cliff to run his car.

“I’m really looking forward to getting this season underway in the next couple of months,” said Browne.

“Having personally known Peter for a long time now, I know that I will be getting a top car with top personnel and should settle in quickly. This season will have a steep learning curve with a new car and also new tracks to learn, but I’m ready to get going and look forward to see what we can achieve together.

“A huge thanks to Turn 3 Motorsport for giving me the opportunity to compete in the USA as I’ve only competed in Europe and England before, but I’m excited to experience what it has to offer.”

While FF1600 is a wingless category, Browne does have experience of slicks-and-wings having contested the final three rounds of the 2021 GB3 season with Hillspeed and claiming a podium on his debut.

“I’m delighted to have Jonathan join our program for the 2022 season,” said Turn 3 boss Peter Dempsey.

“It’s always exciting to welcome another young talent to the team. Obviously I’ve followed Jonathan’s career over the past few years while he was racing with my dad’s team, and I’ve had the pleasure of being his team-mate for the 2018 and 2019 FFord Festivals.”

“This season is going to be a big challenge for him stepping up to the Indy Pro, but I’m confident that we can give him the tools to develop his skills as a driver in the USA and climatize himself to the racing environment in this country.

“Jonathan has a very smooth driving style which I feel is really going to suit the Indy Pro, and we are looking forward to getting him in the car to prepare for the season in mid-to-late January.”

Browne will be team-mate to Josh Green, who was a USF2000 race-winner with Turn 3 this year, and the pair will be driving the new, halo-shod Tatuus IP-22 car that is introduced to IP2000 in 2022.