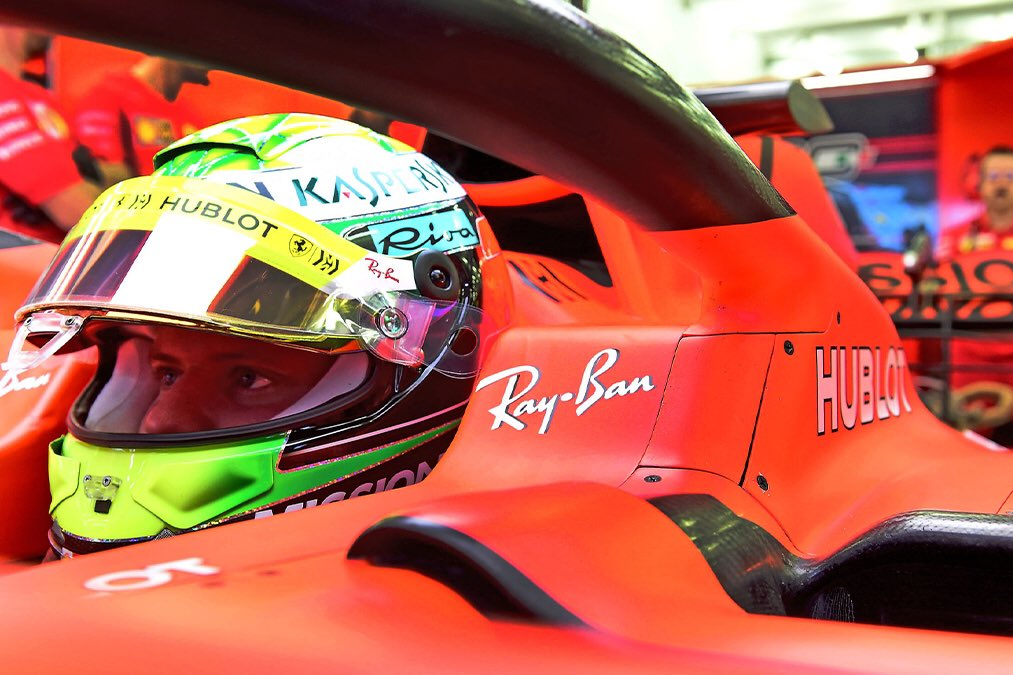 Marco Matassa, the head of the Ferrari Driver Academy, has highlighted an “impressive psychological growth” in Formula 1-bound protege Mick Schumacher during his title-winning Formula 2 season.

Schumacher, whose father Michael won five F1 world championship titles with the Scuderia, has been a Ferrari junior since stepping up to F2 in 2019 and after finishing behind stablemate Callum Ilott as rookies, he then beat him to the 2020 title.

Ferrari had three other juniors in F2. Schumacher’s Prema team-mate Robert Shwartzman finishing fifth in the points and won four races, while Marcus Armstrong and Giuliano Alesi had difficult campaigns.

“We knew we had really good chances in F2 and our drivers did a really good job, especially Mick, Callum and Robert. Schumacher realised that in a championship without a clear favourite, consistency was the key,” said Matassa.

“He displayed an impressive psychological growth. He made minimal mistakes and he worked out in which races he should attack and take risks and in which it was better to settle for fewer points and drive more cautiously. Especially in the second half of the season, this began to pay off because while his rivals ran into trouble, he was racking up the points.

“He made his mark with two fantastic wins and he fully deserved the title. As things panned out, the season reminded me of 2018 when Mick won the European Formula 3 championship with a cautious start followed by a rush of wins.

“In the first few races this year he was not perfect, but from the mid-season he never put a foot wrong and he really got the hang of the starts. Callum did a very good job, making a lot of progress compared to 2019 and he proved to be an ace over a qualifying lap, notching up no fewer than five poles.

“He paid a high price for the few bad races he had, but he showed great character by keeping the title fight alive right down to the very last race of the season.”

While Schumacher makes his F1 debut with Haas and Ilott looks set for a reserve driver role with a Ferrari-powered team, rookies Shwartzman and Armstrong will remain in F2 for 2021.

“We didn’t learn anything about Schwartzman that we didn’t know already,” Matassa added.

“He’s a beast in the races. He proved it last year in F3, winning the title in his rookie season and confirmed it now in F2.

“The start of his season was almost perfect. Then a few too many scoreless races put him out of contention for the title but he is still the driver with the most wins on four. He stays in F2 next year with Prema because he should do another year in the category and I expect him to be a frontrunner for the 2021 title.”

Matassa said Armstrong, who came 13th in the points, “struggled to find the strength to help” his ART Grand Prix team out of a “negative cycle”. He’s expected to spend 2021 with DAMS.