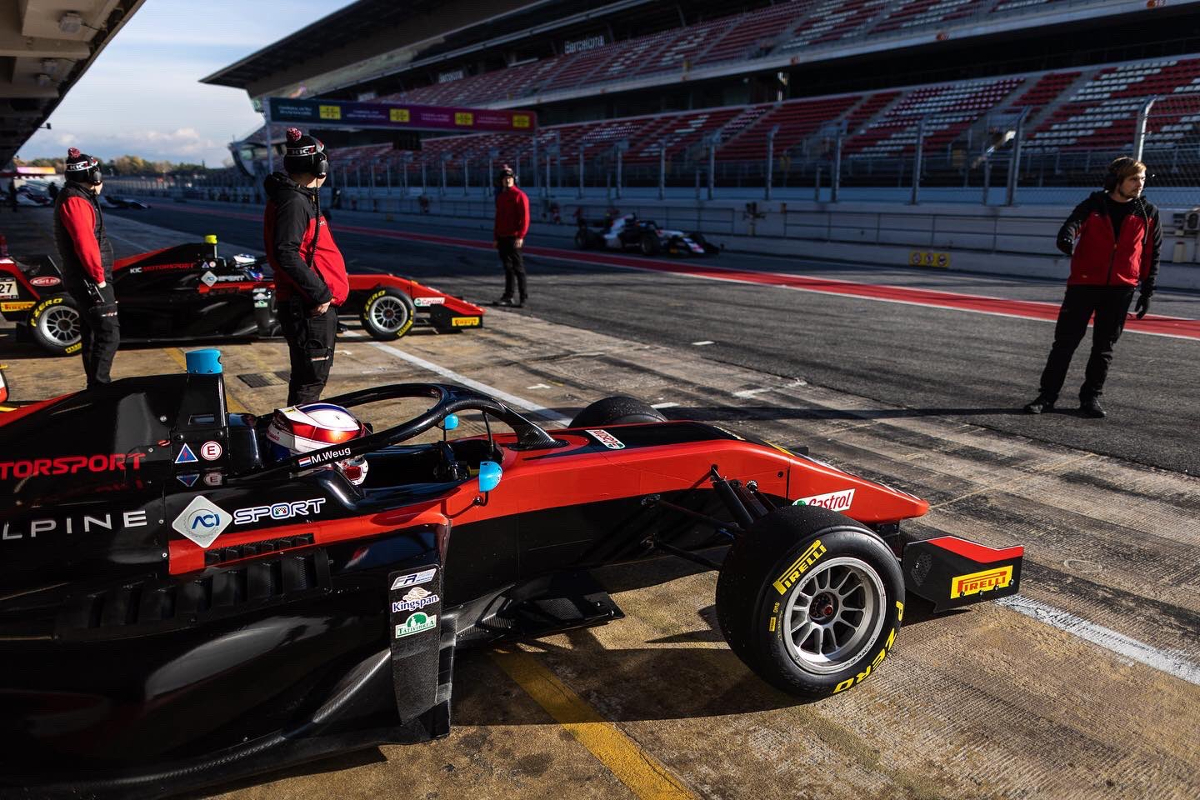 Maya Weug will continue to be part of the Ferrari Driver Academy in 2023 as she steps up to Formula Regional European Championship with KIC Motorsport.

The 18-year-old has been testing with the Finnish team during the off-season, and moves up the ladder after two years in Formula 4.

Racing for Iron Lynx, she finished 35th in the Italian F4 championship last year and failed to score. Her sophomore season with the team was more productive, with 10 points finishes and 14th place in the standings. She has also done four rounds in the ADAC F4 championship over the past two years.

“Really excited to be joining KIC Motorsport in 2023 in the FRegional Europe together with the FDA,” said Weug. “We’ve had some good tests together this winter, and I can’t wait for the new season to start. Kiitos KIC Motorsport. Ja mennään!”

Weug, who entered single-seater racing and the FDA off the back of winning the inaugural running of the FIA Women in Motorsport Commission’s Girls on Track Rising Stars programme, is KIC’s first FREC signing for 2023.

“Maya did good work in tests and we wait that she will continue same kind of progress during 2023 season,” KIC’s team principal Petri Lappalainen said. His team has won four races to date in FREC.

When she makes her debut, Dutch-Spanish racer Weug will become the ninth woman to race in FREC since the series’ creation in 2019, and she will also be one of two Ferrari juniors on the 2023 grid along with Prema’s rookie Rafael Camara.