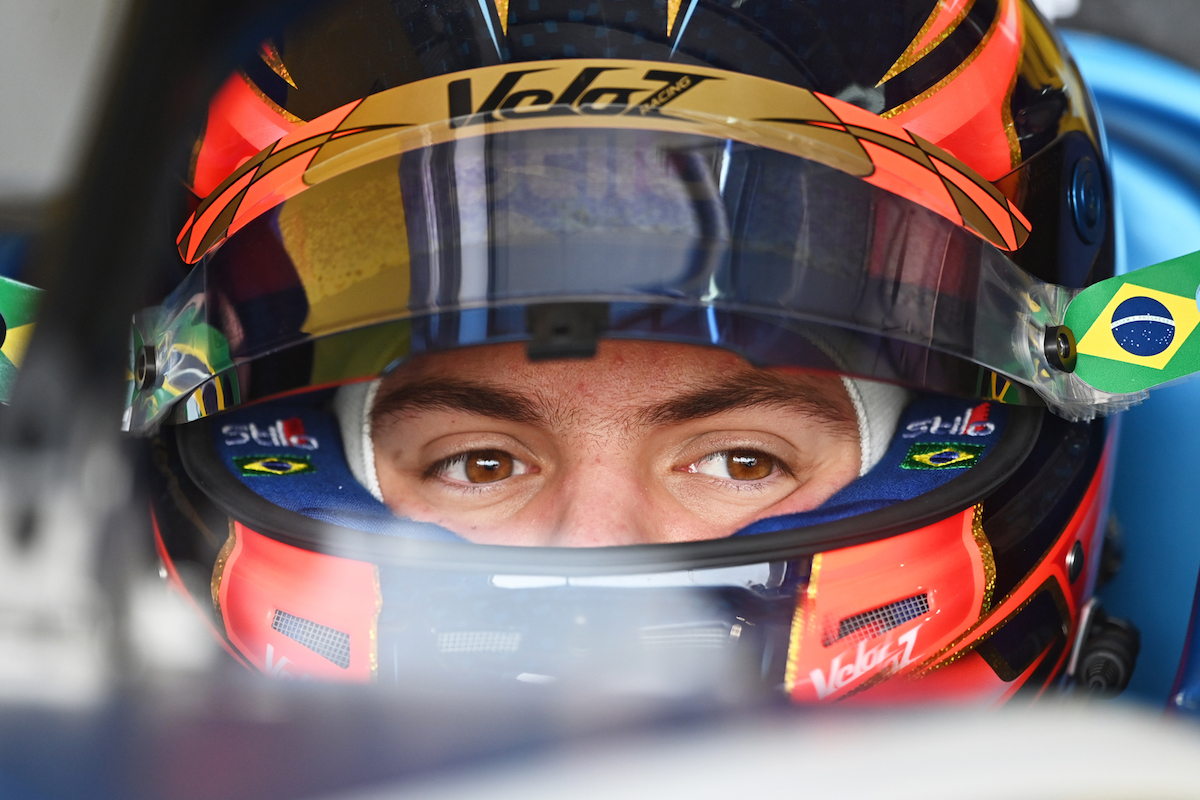 Felipe Drugovich has announced he will return to MP Motorsport for the 2022 Formula 2 season, after enjoying rookie success with the team last year.

The 2018 Euroformula champion debuted in F2 in 2020, impressing by winning on just his second start, taking pole at Silverstone and winning two more races – including the first Bahrain feature race – en route to ninth in the standings.

After completing his rookie campaign with MP he then moved to Virtuosi Racing for 2021, and while he did finish higher in the championship there was no wins this season and he scored less points after failing to start the races in Sochi.

“I’m really delighted to reconnect with MP for my third season in F2,” said Drugovich, who also won the MRF Challenge in 2018.

“I have such wonderful memories of my debut season with them in 2020, starting off with a win in my very first F2 weekend and collecting two more victories after that. The team and I are eager to repeat that form in 2022, and then some more!”

MP has now completed its line-up for next season, with FIA Formula 3 Championship graduate Clement Novalak also racing for the team after contesting the final two rounds of 2021.

“It’s great news to have Felipe return to as the old nest, we’re really happy to welcome him back at MP,” MP’s team principal Sander Dorsman said.

“We gelled so nicely back in 2020, and with Felipe’s added experience I’m convinced we can do it all over again or even improve on our 2020 form.

“I’m also pleased that we have our line-up confirmed this early in the winter season. Having both Drugo and Clem on board so soon means that we can fully focus on the season ahead, and prepare ourselves as best we can.”