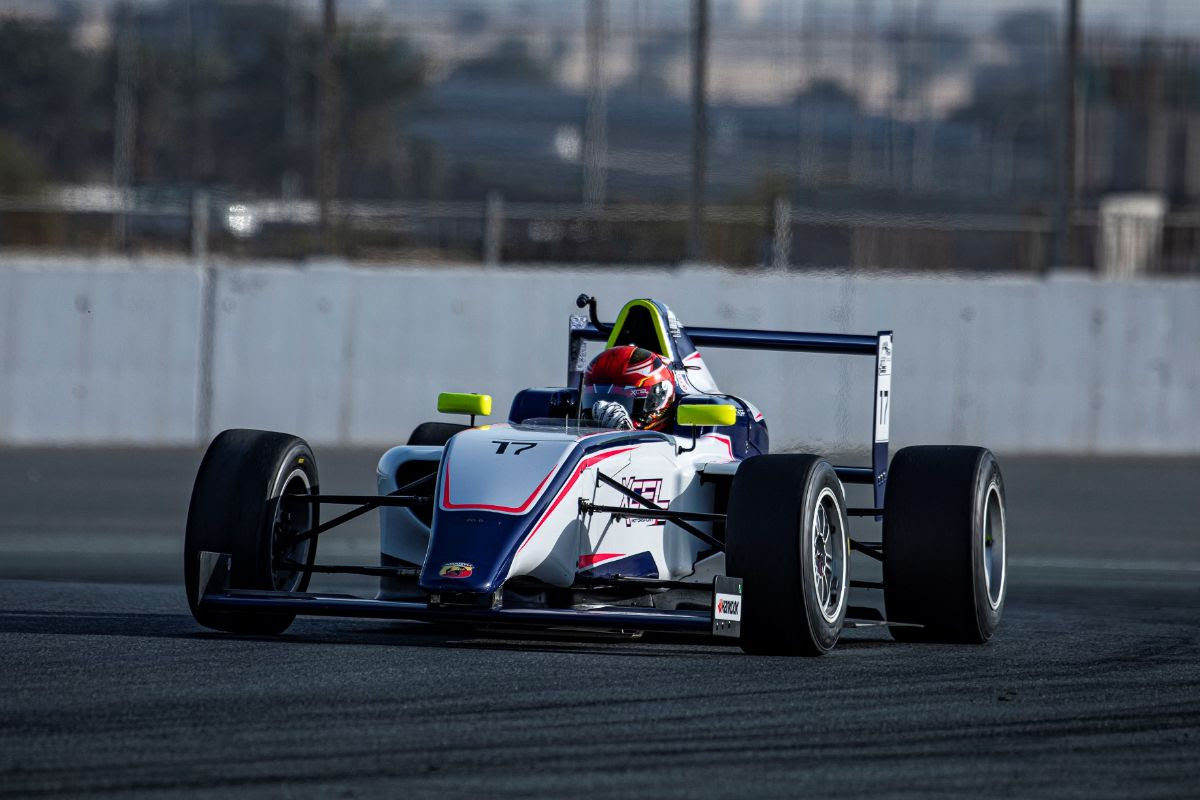 The 16-year-old Dutchman is currently racing for Xcel Motorsport in the UAE, where he has taken five wins from 13 races.

Once the season concludes next week, he will begin testing in Spain where he joins what is currently a four-car line-up at the Dutch team.

“I am very happy to be able to do my first ‘real’ year in car racing with MP Motorsport,” said Van’t Hoff.

“MP is a leading team in F4, they know how to produce a winning car. I would like to continue the winning streak at MP that I have already started in UAE F4.

“Four of the five most recent champions in Spanish F4 have driven for MP so I have set my sights on becoming the fifth!”

Van’t Hoff has raced in senior karting for the past two seasons, with standout results including winning Italy’s prestigious Trofeo delle Industrie, finishing fourth in the WSK Open Cup and fifth in the CIK-FIA European championship in 2019.

His 2020 didn’t carry the same results, but featured illness and crashes. The highlight of his year was finishing 10th in the WSK Super Master Series. In junior karting he was also a frontrunner in Europe, and raced for Forza Racing at both levels.

Drivex School has also expanded its Spanish F4 line-up with the addition of Max Arkhangelskiy.

The Russian made his first single-seater racing appearance in the 2020 Spanish F4 season finale at Barcelona with the team, and took a best finish of 14th.

He had begun testing with Drivex last autumn, with his coronavirus pandemic-hit schedule only coming to three races in Rotax Max Challenge Russia. The year before, he finished third in the national Rotax-powered championship.

“I’m very happy to announce that this year will be my debut year in single-seaters, I’ll take part in the Spanish Formula 4 championship with the Drivex team,” Arkhangelskiy said.

The teenager will be team-mate to French karting graduates Noam Abramczyk and Lola Lovinfosse, Spain-based Anglo-Thai touring car racer Branden Lee Oxley and Enzo Scionti in Drivex’s F4 line-up, with Formula 1 race-winner Jarno Trulli’s son Enzo also part of the team and confirmed to be racing one of the cars being entered under the FA Racing banner.