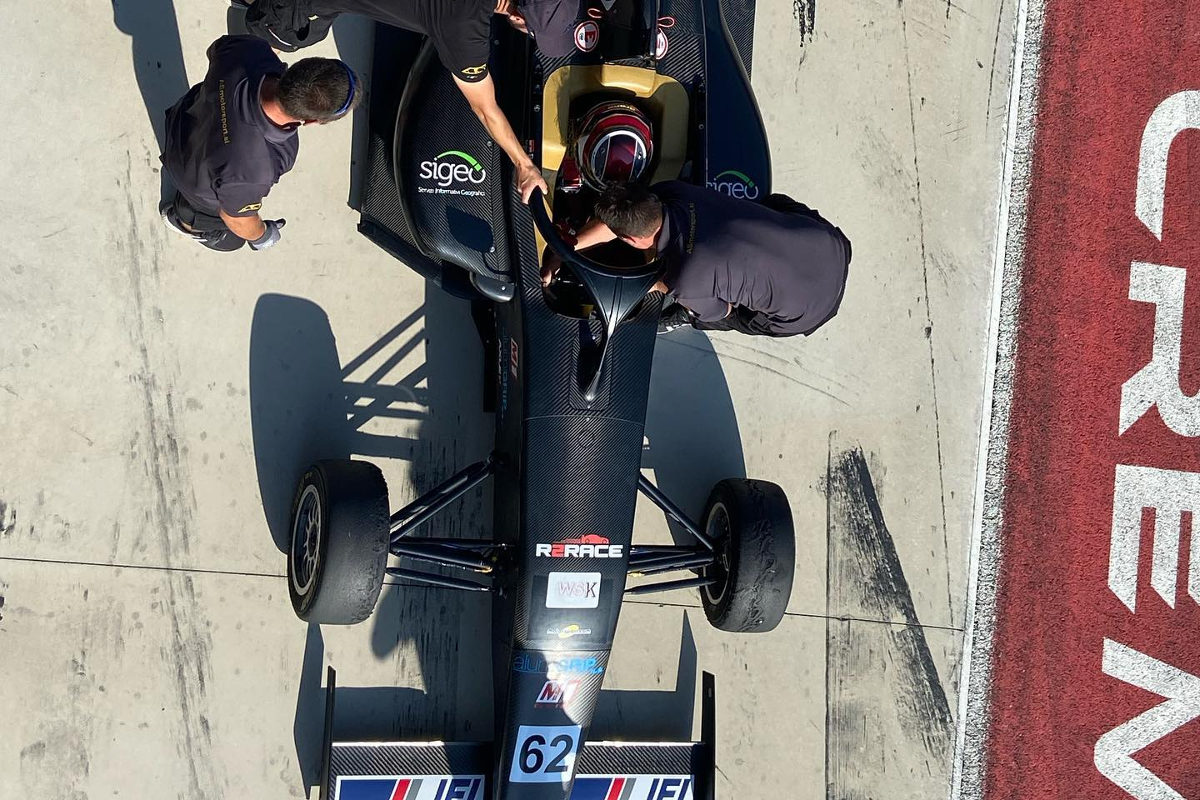 Formula 4 United Arab Emirates’ second new team has been announced, as sportscar squad R2RACE will join the grid in 2023.

Last week the series revealed it will be racing abroad for the first time next year, with a trip to Kuwait Motor Town, and its second season with the new Tatuus T-421 has attracted more European teams already including Van Amersfoort Racing.

“We are thrilled to announce that R2RACE will participate in the F4 UAE championship,” read a team statement.

“The team based in Dubai managed by Alessandro Tonoli and Marco Celentano born in 2019, quickly established itself locally by first winning the Clio Cup class in Procar, and since last year participating in the Gulf Radical Cup with excellent results. The driver line-up will be announced over the next few weeks.”

The plan is to enter two cars in F4 UAE, with one driver already signed, and following the conclusion of that season next February the team intends to run its cars in Europe although it is undecided whether that will be for a test programme only or would include race appearances in series that use the second-generation Tatuus F4 car.

Tonioli raced in Formula Renault 2.0 Italy and then in sportscars before moving into driver coaching and management as well as working at the UAE’s two tracks – Yas Marina Circuit and Dubai Autodrome – as a driver instructor. For the last two years he has also been involved in Emirati team 3Y Technology’s Formula Regional Asian Championship and F4 UAE campaigns.