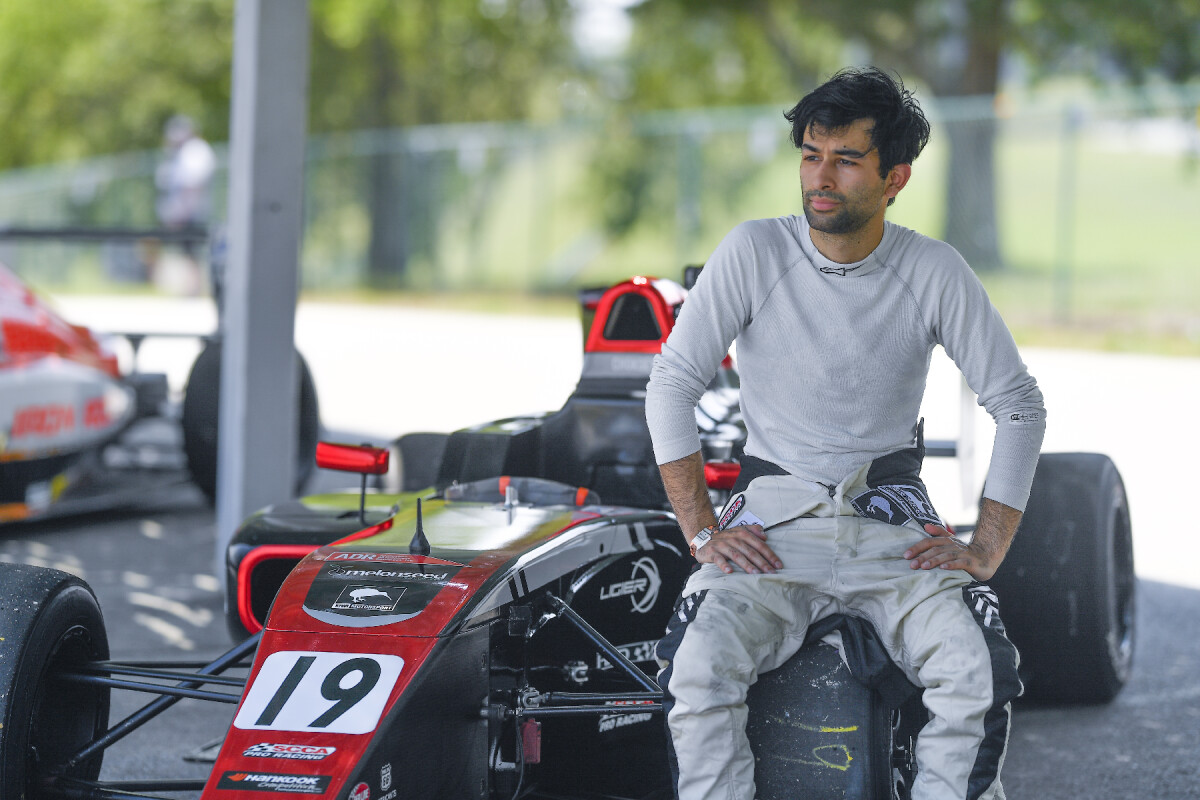 Choksey’s motorsport career began in karts, before moving into single-seater racing via Canada’s wingless entry-level Toyo Tires F1600 series in 2019 and then into US F4 last year.

He drove for Crosslink/Kiwi Motorsport, and finished 12th in the standings with six points finishes to his name.

“Having the opportunity to launch TJ Speed with Tim this year is incredibly exciting,” said Choksey.

“His track record and deep understanding of the sport speak for themselves, and it’s an honour to be able to work with him and the rest of the team for the Formula Regional Americas 2021 championship.

“Last year meant a lot to me as my rookie season, and I’m ready to bring that invaluable experience to the track this year at Americas.”

The team has already signed one other driver, and plans to add another to make a three-car programme for its first year of competition.

“I’m extremely excited to have Varun join the team,” Neff, who has extensive experience in various roles in American single-seater racing, said.

“We got to know each other last year in the F4 paddock and can’t wait to start testing this week at Sebring with him.

“He is a dedicated racer and we at TJ Speed look forward to continuing his open-wheel career.”

Theo Pourchaire: The next young driver Sauber is leading to F1