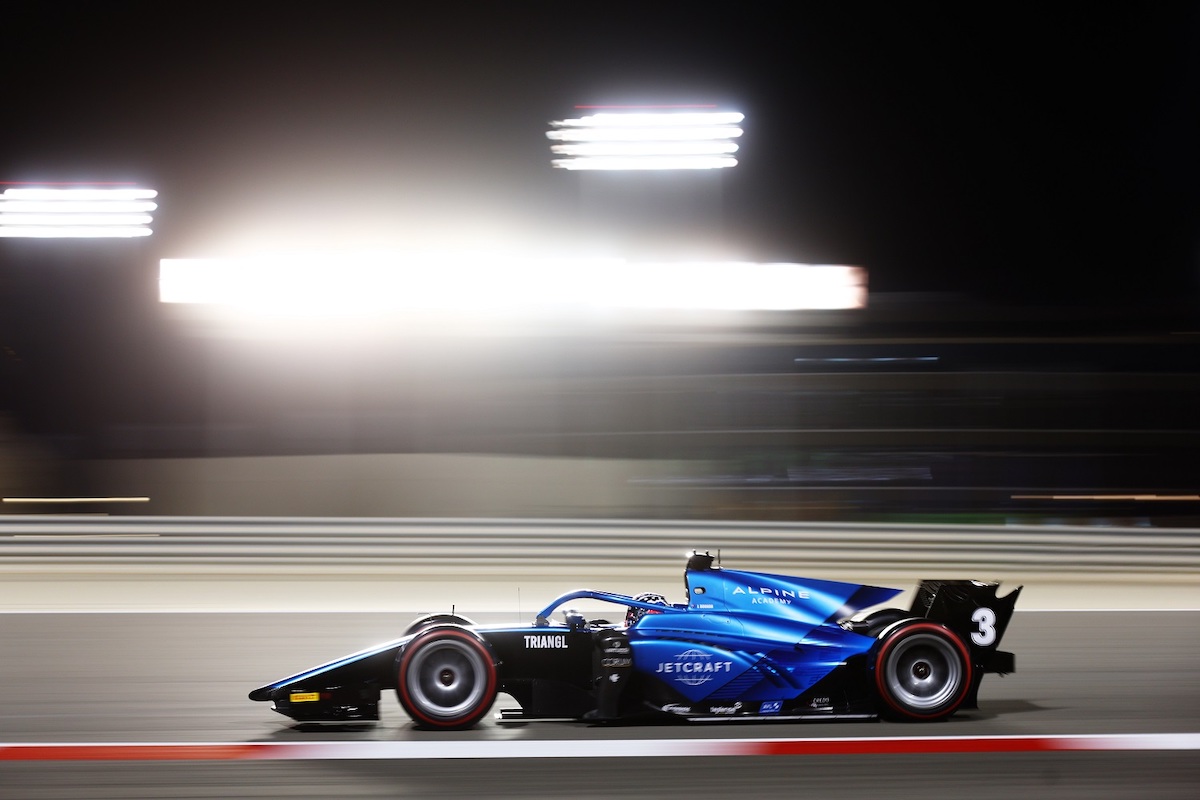 Formula Motorsport Limited, the promoter of the Formula 2 and FIA Formula 3 championships, has formally agreed for its series to switch to ‘sustainable fuels’ from 2023 onwards.

F2 had already announced it would adopt 55% sustainable fuel when its next generation engine is introduced in 2024, and the fuels for that engine are now set to be introduced a year early – a much-anticipated move – via Saudi oil company Aramco.

The agreement for 2023 is subject to FIA World Motor Sport Council approval, and safeguards the future of FIA F3 as all FIA championships will be required to use “100% sustainable fuels” to power cars by 2026.

F2 has defined the ‘sustainable’ component of new fuels as being: “Either a second generation bio component or a component produced from non-bio carbon capture and synthetic process.

Bruno Michel, the CEO of Formula Motorsport Ltd, said: “Sustainability is a top priority in today’s world, and we have been working on making our sport more sustainable for some time now. The goal to switch to synthetic fuel can only be achieved through the partnership with a company of the scale of Aramco, which is determined to produce advanced sustainable fuel in the near future.

“It’s easier to implement such a significant change in F2 and in F3, as they are single-make categories with single suppliers. We’re very happy to undertake an innovation role – as we did last season with the introduction of the 18-inch tires now used in F1 – and take the first steps towards synthetic sustainable fuel.”

FIA president Mohammed ben Sulayem added “it is vital to see this work” in Formula 1’s feeder series, while F1’s president Stefano Domenicali commented that F2 and F3’s adoption of sustainable fuel before F1 would “offer a superb testing ground for the latest engineering in motorsport”.

Ahmad Al-Khowaiter, the chief technology officer at Aramco who will be involved in the development of the fuels, said the supply for F2 and F3 could “demonstrate the significant potential of liquid synthetic fuels”.

Biofuel is already used in many racing series, and French Formula 4 became the latest to adopt it at the start of this year with Repsol as supplier.