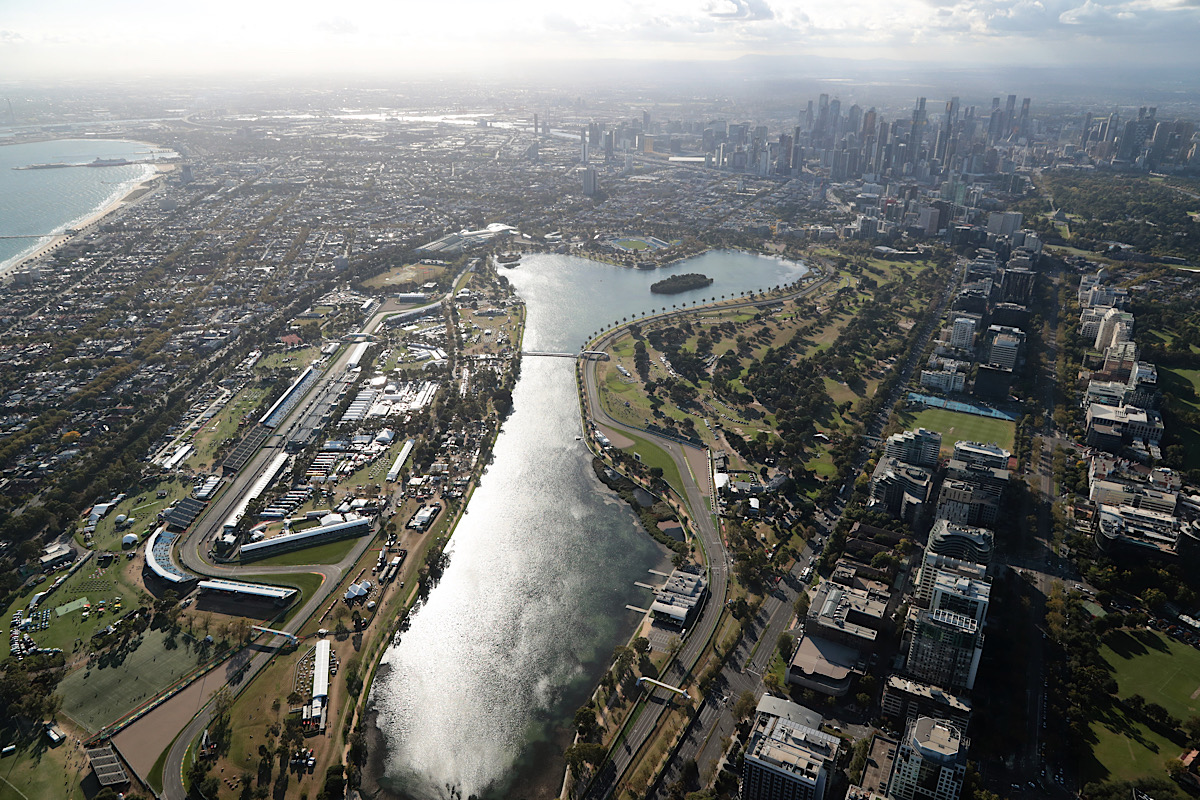 The FIA Formula 2 and Formula 3 championships will race in Australia for the first time in 2023 alongside the country’s Formula 1 grand prix.

The surprise announcement was made as part of a new deal for F1 to continue racing in Melbourne until 2035 in a new 10-year deal.

F1 has been racing at the Albert Park circuit since 1996 but has never previously been joined by its main support series.

“I am extremely happy to add Melbourne to both F2 and F3 calendars from 2023,” said Bruno Michel, CEO of the two championships.

“It further enhances the international aspect of both our championships, having them race on a new continent. It also shows that more and more circuits believe that F2 and F3 are an added value to the Formula 1 Grand Prix experience, showcasing the next generation of drivers.”

The trip to Melbourne will be the furthest either championship has ventured from their European heartlands.

F2’s predecessor GP2 previously reached the Pacific region with rounds at Sepang in Malaysia and Singapore’s Marina Bay Circuit. F3 was scheduled to debut in the United States in 2021 but that event was cancelled because of logistical issues.

Melbourne’s own Oscar Piastri won the F3 and F2 titles back-to-back in 2020/21 and is understood to be in discussions with Williams about an F1 race drive in 2023.

The Australian Grand Prix has been supported by domestic single-seater series in recent years, with S5000 on the bill in 2020 and ‘22, taking over from Australian Formula 4 which raced at Albert Park in 2019. Australian Formula Ford has also featured in the past.

What next for Van Amersfoort Racing in F4 after a record-breaking year?

The GP3 duo who made Caldwell F1 test-ready