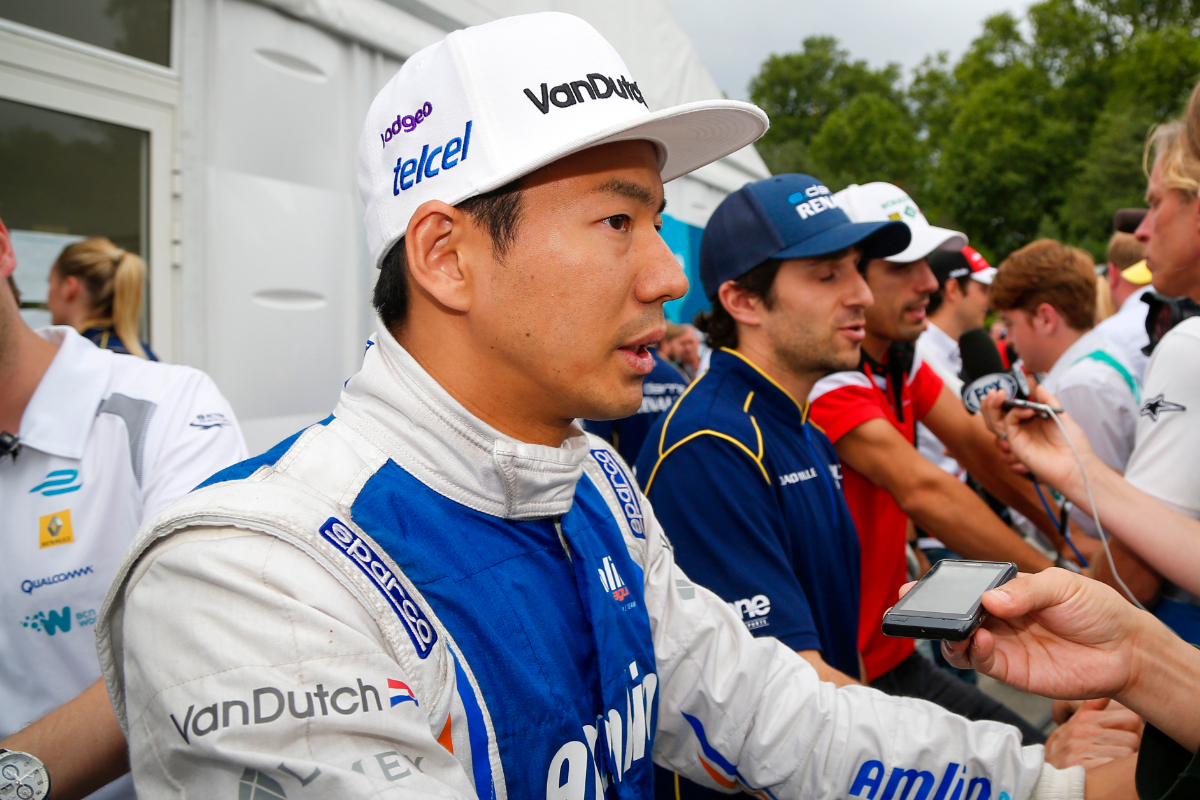 The F1 career of Yamamoto, now working in business after an attempt at entering politics, included part-seasons with backmarker teams Super Aguri, Spyker and Hispania in 2006, 2007 and 2010. He took a best finish of 12th.

Before that the now-38-year-old had been a race-winner in Japanese Formula 3 (now known as SF Lights), and had made the podium in SF and Super GT in Japan. His international career was of limited success, with one points finish in GP2, one podium in GP2 Asia and then two races in Formula E with Team Aguri in 2015.

Motoyama fronts B-MAX’s SF programme from the pitwall, and it was recently revealed he would return to the cockpit of a single-seater for this weekend’s Formula Regional Japanese Championship finale at Autopolis with the Le Mans 24 Hours-winning Team Goh outfit.

Motoyama raced in Super GT between 1996 and 2018, and won three titles with Nissan. His single-seater career was capped by 27 wins and four titles in SF, as well as F1 tests, before he became the executive advisor of Nissan’s motorsport division and took on his current team principal role at B-MAX.

The 49-year-old’s first years in junior single-seaters took place in the early 1990s, and culminated with one win and the title runner-up spot in Japanese F3 in 1995.

Yoshiaki Katayama is set to continue with B-Max Engineering in SF Lights at Fuji after joining the sister squad last time out at Suzuka.

How “worried” Nakajima had his faith in Oyu rewarded