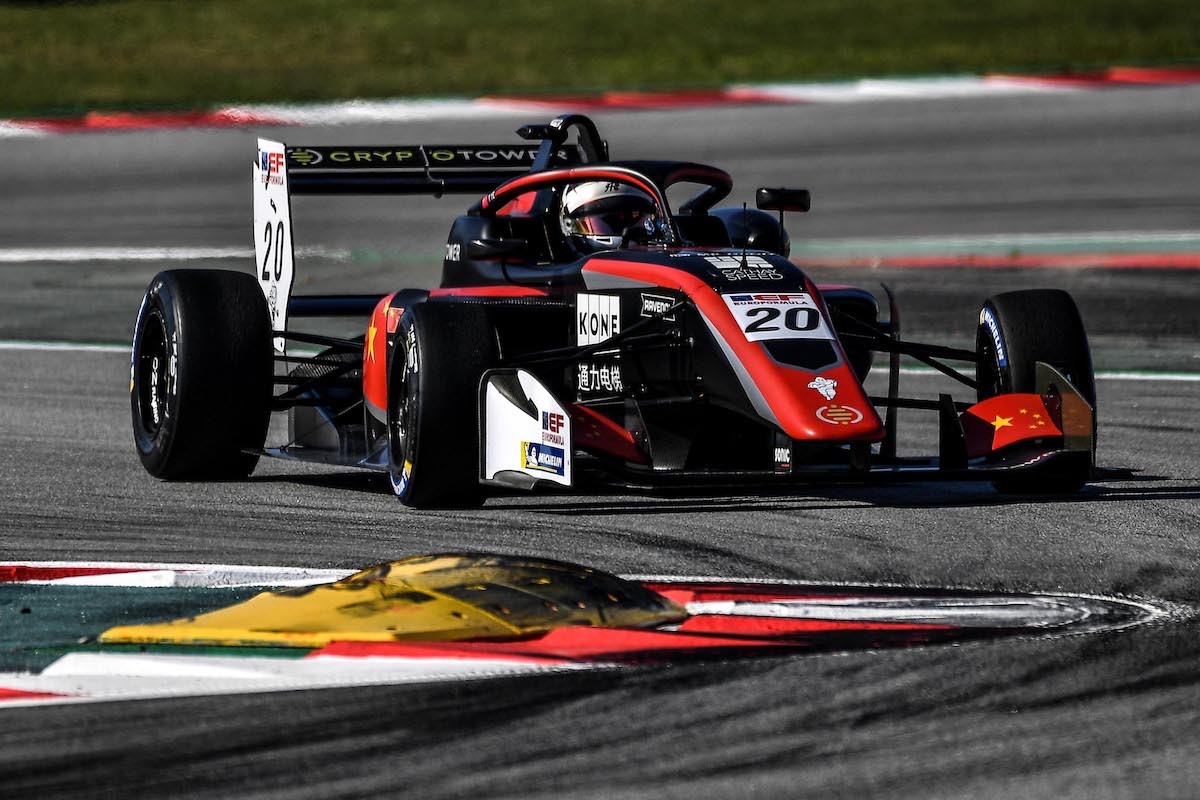 After trialling three-race weekends during its pandemic-hit 2020 season, Euroformula plans to make all of its rounds triple-headers this year.

The Formula 3-level series had two weekends run with three races and one with four – rather than the usual two – to make up for cancelled rounds last year, and the additional racing time at those rounds proved popular with teams.

Two races will now take place on a Saturday of each Euroformula round, as well as one Sunday race with a grid set by the fastest laps from the first two.

The driver who gains the most places in each race will also earn an additional two points, meaning with one more race per weekend, but one less qualifying session, an increased total of 85 points will be available to score at each round.

It is understood by Formula Scout that the yet-to-be announced ninth round on the 2021 schedule is not set to come to fruition, but instead the prospect of the grid contesting the Macau Grand Prix in November as a non-championship encounter along with drivers from Japan’s Super Formula Lights series – which also uses the halo-shod Dallara 320 car – has increased.

Euroformula teams are set to begin testing in March, after the ‘blackout’ period of no on-track running comes to an end this month.

Valencia is expected to be one of the circuits visited by teams during the pre-season, while Monza is already set to be used for a private post-season test on November 3/4.

Portugal’s Algarve circuit is due to host the season opener on April 24/25. The national federation has recently postponed motorsport events that were set to take place in March to later in the year, and Formula 1’s potential return to Algarve the week after Euroformula visits also appears on shaky ground.

Double R Racing has announced it plans to expand to three cars in Euroformula this season, while being linked to an exit from BRDC British F3.