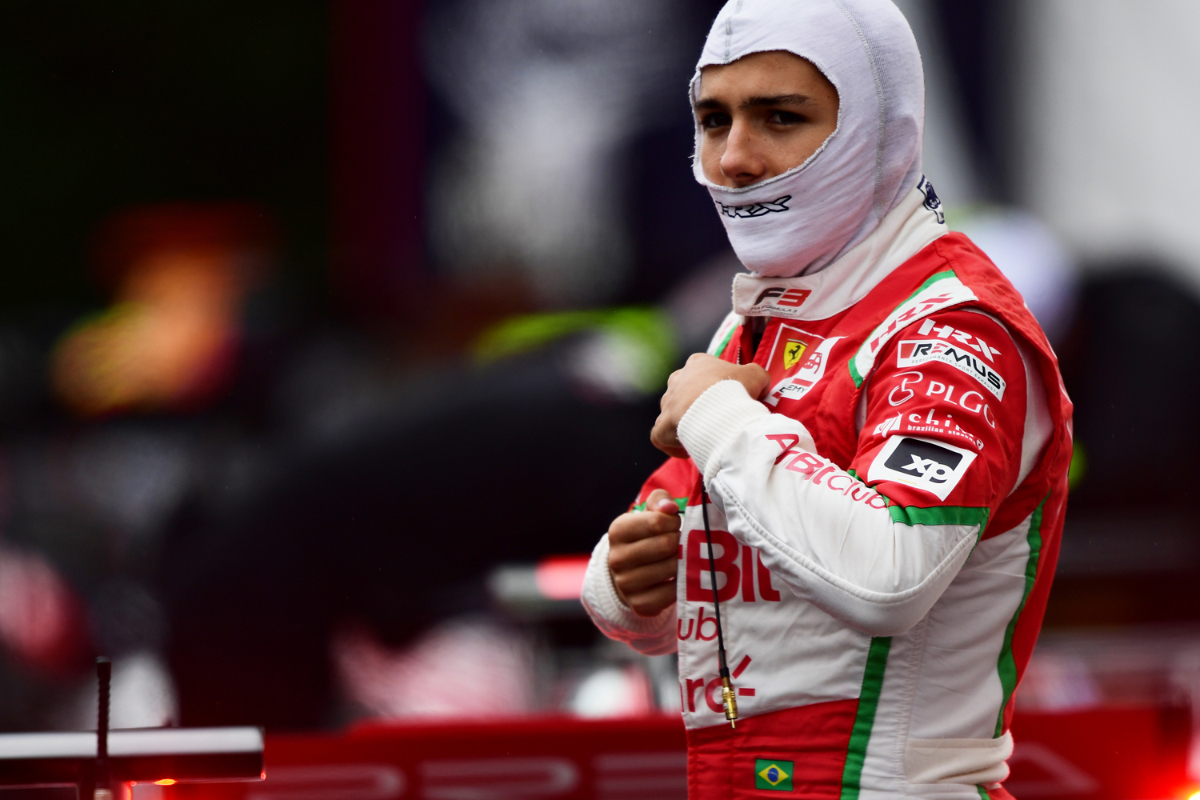 Enzo Fittipaldi has announced he has left the Ferrari Driver Academy and will race in Indy Pro 2000 this year in an entry co-run by Andretti Autosport and RP Motorsport.

The American-born Brazilian has spent the entirety of his car racing career up to this point in Europe, starting in Ginetta Junior before moving into single-seaters with Prema in Italian Formula 4, where he won the title in his second season in 2018.

Staying with Prema, Fittipaldi moved up to Formula Regional European Championship and was title runner-up. He then graduated to FIA Formula 3, contesting the 2019 Macau Grand Prix and the 2020 season with a best finish of fourth.

“I am very happy to announce that I will be racing in the Indy Pro 2000 series for Andretti/RP,” said Fittipaldi.

“With the move to the USA I can no longer continue in the Ferrari Driver Academy. I have no words to say how grateful I am for all the support the FDA has provided me.”

The 19-year-old became a FDA member when he debuted in F4 in 2017, and has recently represented Haas in Formula 1’s Virtual Grand Prix Series alongside his older brother Pietro, who made his F1 debut with the team last year.

“I take all this learning with me and I want to thank each of the Ferrari members for helping me to develop as a driver and as a person.

“Full push in 2021. I am sure this is a step forward to reaching my goal of racing in F1 and IndyCar.”

IndyCar outfit Andretti made its first venture into IP2000 last year with the support of George Steinbrenner IV, and ran Devlin DeFrancesco to second in the points.

Steinbrenner’s co-ownership now moves up with DeFrancesco to Indy Lights, and RP – which won the 2019 title with Kyle Kirkwood but couldn’t race last year due to travel restrictions – now allies itself with Andretti.