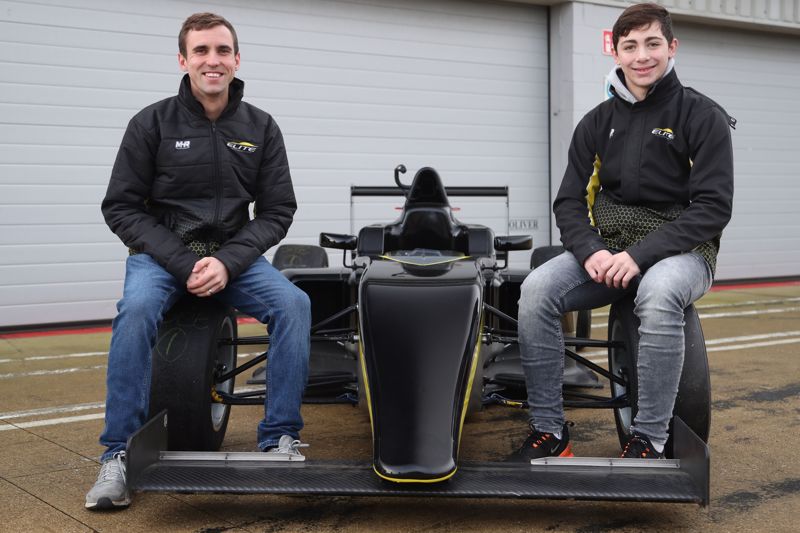 Sherwood came 24th in his rookie Ginetta Junior season last year with Elite, and also contested the championship’s Winter Series. He moved into the entry-level sportscar series from the British karting scene.

He is the fourth driver to sign up for GB4, which will use Tatuus’s first-generation Formula 4 chassis and race in support of GB3 in Britain, and he has already completed several days of testing in the car.

“My main goals this year are to score some good points for myself and Elite,” said Sherwood.

“I’m really looking forward to the challenges ahead. It’s a new car for all the teams on the grid so I think there will be an element of learning the car throughout the season for everyone.

“From the moment I joined Elite, I’ve felt really at home. I get on well with the team and during last year they showed their professionalism and skill.”

Eddie Ives, Elite’s team owner and manager, added: “I’m really pleased to announce that we’ll enter two-cars in GB4 and delighted to have Jack onboard. We have started our testing programmes and he’s already exceeding our expectations. I’m confident that we will hit the ground running come round one at Snetterton.”