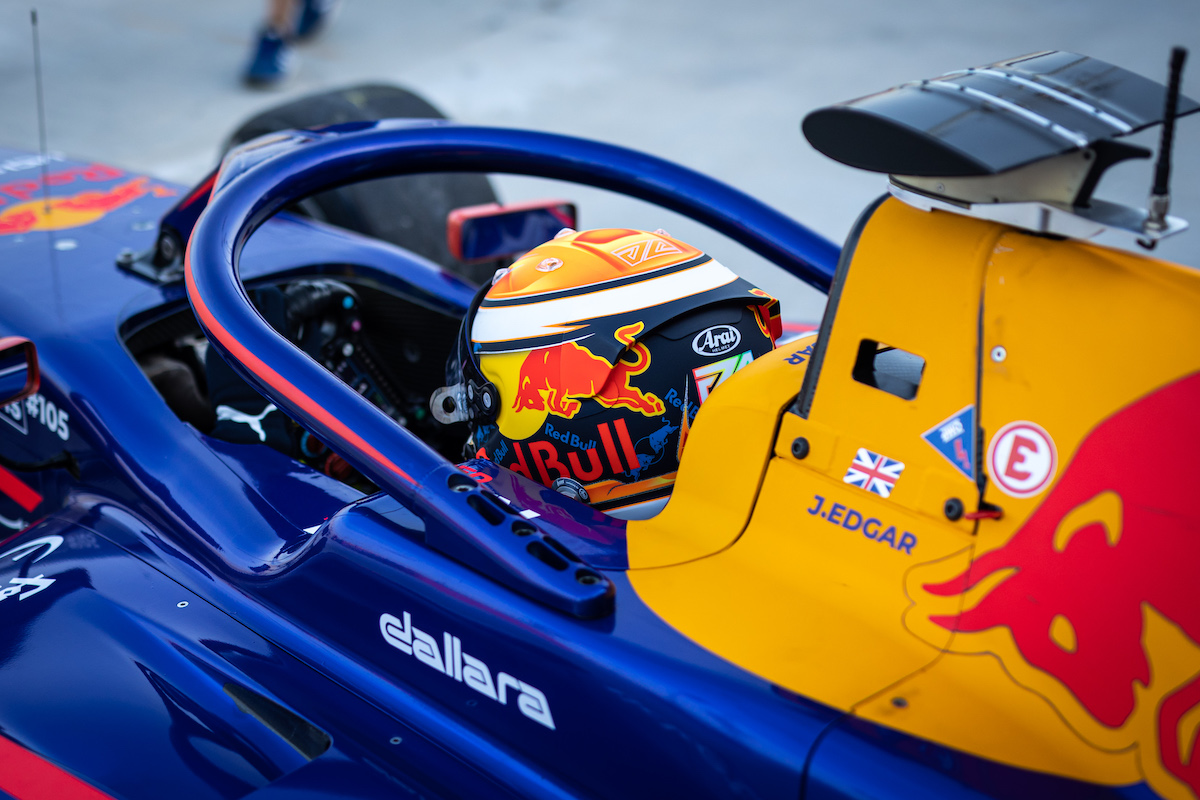 Jonny Edgar will return to the FIA Formula 3 Championship grid in next weekend’s Silverstone round after missing two events through illness.

The Red Bull junior did the Bahrain season opener in March while suffering from Crohn’s disease, and managed to finish 13th and 11th in his first two races with the Trident team.

The loss of strength as his body weight dropped meant he had to pause his sophomore F3 campaign, but he will now return to Trident’s line-up for the rest of the season.

“I am delighted to announce that I will be resuming my FIA F3 Championship campaign with Trident Motorsport next weekend at Silverstone,” Edgar said.

“Following my Crohn’s diagnosis and period of illness, I have now improved sufficiently to make my return to racing.

“As well as my family and friends, I have so many people I would like to thank for making this possible, particularly Dr Helmut Marko and everyone at Red Bull, Trident Motorsport, Dr Phil Batty, Mr Mike Davison, Dr Ally Speight & his team at RVI Newcastle, Sam Village, Jeff Thorpe and The BRDC. Everyone has worked so hard to support me getting healthy again and their unwaivering support will always be appreciated.”

Oliver Rasmussen was signed by Trident as Edgar’s stand-in, and he sits 17th in the standings after contesting the Imola and Barcelona rounds.

Trident’s team manager Giacomo Ricci said: “I am extremely delighted to share this amazing news. I have no words to express how happy I am to welcome Jonny back and be able to follow him on track again.

“We are absolutely thrilled to know that the British racer, a Red Bull junior driver, has finally overcome his health issues, winning a battle that will make him even stronger. Trident Motorsport will follow his return with its maximum commitment to help him recover the time he missed in two rounds he was forced to sit out from.”