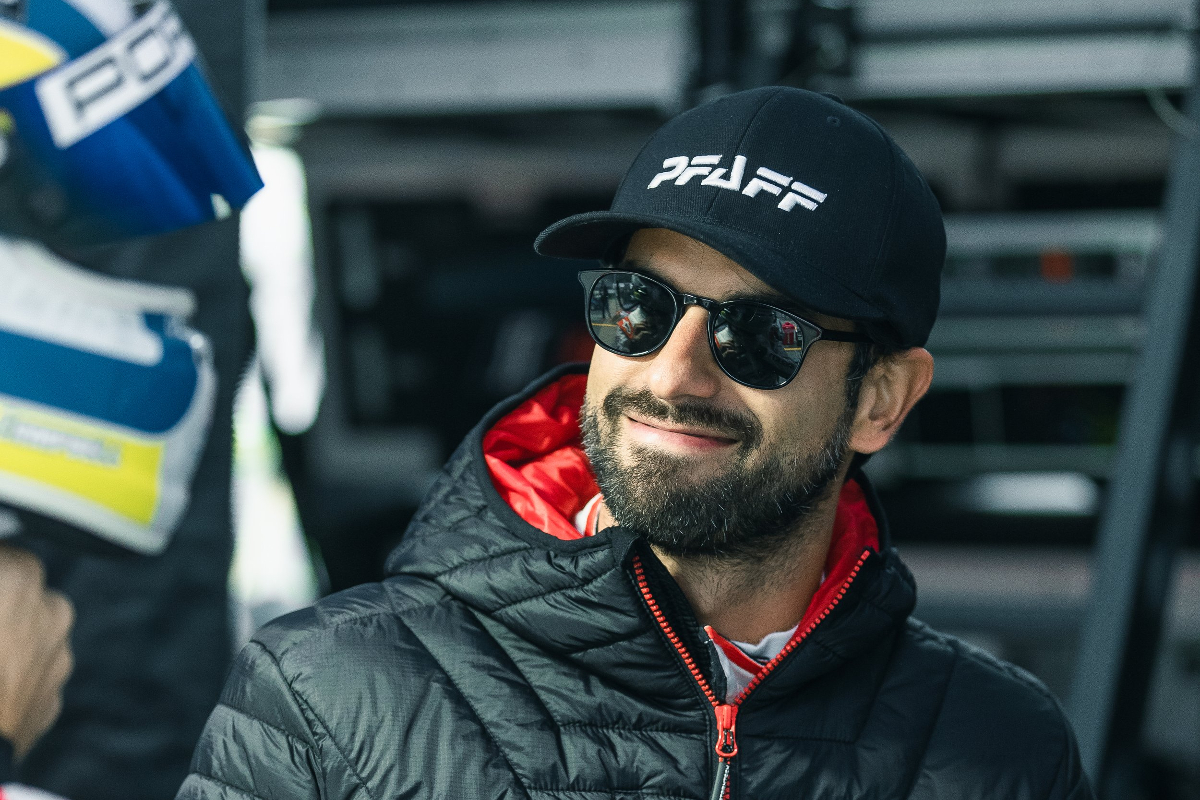 Former Formula 1 driver and IMSA champion Felipe Nasr believes fellow Brazilian Felipe Drugovich “has the calibre” to be racing in F1 after winning the Formula 2 title.

Nasr raced for Sauber in 2015 and ’16, finishing fifth on his F1 debut. He then switched to prototype sportscar racing, winning the 2018 and ’21 IMSA titles.

The 30-year-old is one of just three Brazilians to have raced in F1 in the past decade, with Felipe Massa retiring at the end of the 2017 season and half-American Pietro Fittipaldi contesting the final two races of 2020 as a stand-in. Nasr, now a works driver for Porsche and Team Penske, has no doubts who the next Brazilian in F1 should be.

Of the Brazilians currently in junior series, “I think he [Drugovich] is the one that has the calibre to make this step to F1,” Nasr unhesitatingly told Formula Scout. “He has been very consistent, very strong from the beginning [of the season].”

“His family helped me a lot in the beginning of my career,” remembers Nasr. “When I was still thinking about being a racecar driver in my early days in karting, the Drugovich family was really helpful to my whole family and helping me getting to these early stages.”

When Nasr began racing single-seaters full-time in Formula BMW Europe in 2009, his car bore the logo of the Drugovich family’ auto parts business.

And when Drugovich “decided to get into racing and single-seaters I was there to help him as well, to give [him] my experience,” explains Nasr.

“Today my uncle is helping him on all this, managing him and trying to bring him all the technical side, the experience that he has brought, that he has spent with me most of the time.”

Amir Nasr is a highly influential figure in Brazilian motorsport, courtesy of having run his own team in Formula 3 Sudamericana and Stock Car Brasil as well as the list of top drivers that he has worked with in a driver development and advisory capacity.

With Felipe Nasr gearing up to debut Porsche’s 963 hypercar next January in US sportscar racing’s blue riband event, the Daytona 24 Hours, could Drugovich race against him in IMSA or the World Endurance Championship next year alongside his Aston Martin F1 reserve driver duties?

“I’ve been telling him, you know, F1 is a dream,” replies Nasr. “And I feel if you have the chance, go chase it fully.

“But there is a lot of good stuff as well. That I’ve learned from endurance racing, where I have been having the most fun in my career, and I tell him that, but if you had asked me when I was in my early 20s maybe I would have said, I want to keep chasing F1.”

However, in Drugovich’s case, Nasr concludes, “I really feel he has the calibre to move forward”.