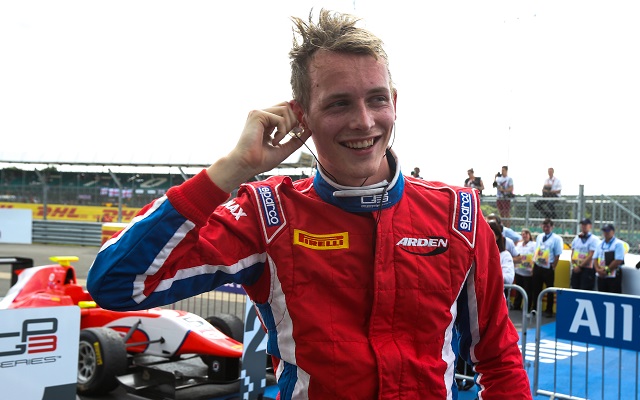 The newly-introduced F4 championships lowering the minimum age to 15, the high costs of junior single-seaters and the willingness to copy Max Verstappen’s success from last year has seen the trend grow for drivers rushing into categories they are not ready for. That often results in talented drivers struggling to deliver results, hurting their development and reputation.

Emil Bernstorff is not one of these drivers. The Anglo-Dane has built up his career step-by-step, racing in various categories before joining the ranks of GP3, where he’s been able to match the level of the frontrunners for second consecutive season. That’s enhanced his reputation in a way that jumping earlier to a higher category may not have done.

Bernstorff kicked off his single-seater career in 2010 with seventh in British Formula Ford before joining the ultra-competitive ADAC Formel Masters championship.

He was up against the likes of current DTM star Pascal Wehrlein and new Porsche Carrera Cup sensation Sven Muller – both in their second year in the category – but Bernstorff was up for the challenge. In fact, following a campaign with five victories and 13 podiums, he only missed out on the title due to a mechanical issue while leading the final race. 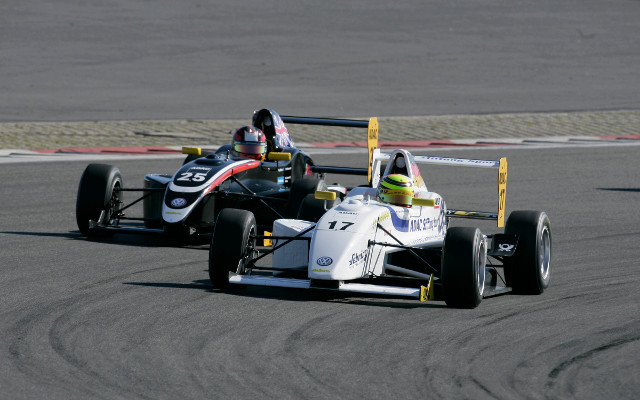 That was followed by a difficult off-season, as he was only able to secure a last-minute deal with the Ma-con team for a F3 Euro Series ride for 2012. The lack of pre-season testing with the new car came with an inevitable slow start but the fourth round at Norisring saw Bernstorff take a surprise podium finish, and he was able to challenge his teammate Tom Blomqvist more often than not from that point onward.

Following a promising end to the season, he picked up some winter silverware in the the Formula Middle East series, absolutely dominating by winning all six races. For the regular 2013 season, Bernstorff took a step back to join Motopark’s German F3 squad, which in itself promised a season of success.

Indeed, he collected six wins on his way to grabbing third which, although he could not challenge Marvin Kirchhofer for the title, was enough to get him noticed further. Perhaps his standout result came when he joined Prema for the Masters of F3 at Zandvoort and finished third, but he did not return to the European F3 scene the following year.

Instead, he opted to join GP3 with top team Carlin, which proved to be a great decision. Although his teammate Alex Lynn stole the show at the beginning of the season, Bernstorff put in some impressive form. Making it into the points from the back of the field in race two at the Barcelona season opener, he then scored second place and a maiden victory in round two in Austria.

Two further podium finishes were followed by a retirement which somewhat stalled Bernstorff’s great run, but he continued to be a regular points-scorer and signed off with another podium. He ended the season in fifth, not far behind fellow GP3 rookie Kirchhofer and ahead of Richie Stanaway. 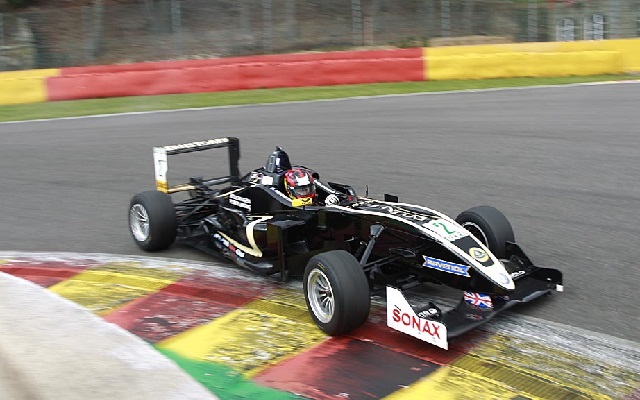 His great run earned him the opportunity to take part in the post-season GP2 testing but Bernstorff was back in GP3 for 2015 – switching to Arden. He maintained his consistency and took it up a notch by ending every qualifying session and main race during the first half of the season inside the top four. One thing missing from turning his campaign into a proper title run was a victory, just missing out on one at Silverstone behind that man Kirchhofer.

He had to settle for a close second at Spa as well, only to inherit the victory following Esteban Ocon’s penalty for jumping the virtual safety car restart.

He triumphed in a much more convincing fashion two weeks later at Monza where Bernstorff flew past Ocon and Kirchhofer among others to claim an impressive win.

These successes have been somewhat shadowed by the bad luck he has endured lately in the Sunday races, having been hit in the last three of them to cause three retirements – more than what Luca Ghiotto, Ocon and Kirchhofer have suffered together.

Fourth in the standings, Bernstorff is still very much part of the title fight with three rounds remaining, as his deficit is only 43 points. He is usually able to maintain good form over a whole season, so should his rivals hit problems, he is likely to be there to pick up the pieces.

No matter how his 2015 campaign ends, he’s more than good enough to stay in single-seaters and move up the ladder next year. Although he would probably do well in GP2 as a rookie, entering the reshaped Formula Renault 3.5 series could result in something with more success from the get-go. 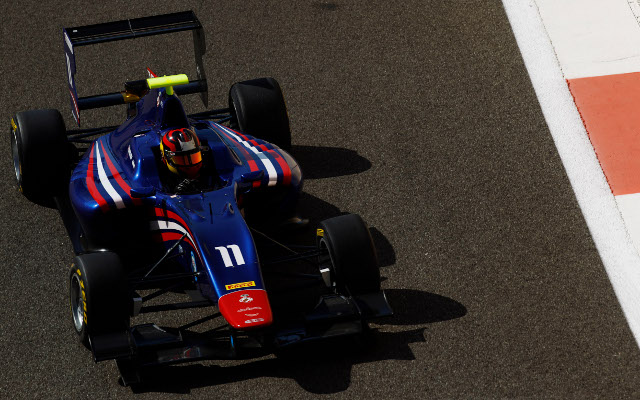 Although Bernstorff’s chances of being champion are probably highest this year than any other since his 2011 ADAC Formel Masters campaign, he has been able to display his talent every season.

The GP3 car was the fourth that Bernstorff needed to get used to in five years but, just like with the previous ones, he did not require much time to adapt. There seems to be some improvement between his two seasons in GP3 but ultimately he can always show good potential from the beginning, which bodes well for the next step.

He seems to have the mental strength to run a consistent season even when he’s running for the championship and has the race-craft to get himself out of trouble, as shown in GP3 several times.

If there’s perhaps one question mark, it’s whether he has that last tenth of raw speed. He’s never claimed pole in GP3, for example, but then the Ghiotto-Trident combination has only been beaten once in qualifying this year. And Monza was proof Bernstorff’s lacking nothing in race trim.

Unlike Wehrlein, who made his future just a year after his ADAC Formel Masters title while in a competitive F3 seat, Bernstorff has been an underdog ever since.

His strong GP3 rookie season caught the eye of a few people but in 2015, when he is fighting with some of the highest-rated talents such as Ocon or Kirchhofer, is the year Bernstorff is being finally considered as up there among the best.

His stumbling block is a lack of a significant financial backing, something that’s not made his career easy, leading to those last-minute deals, or forcing him into consolidation seasons rather than be able to join his peers at the next level. And it will be a bigger barrier than ever when it comes to getting a competitive seat at GP2 level.

As it stands his chances of making it to F1 therefore look thin, but if he keeps performing, bigger chances could come.

Following several promising seasons, Bernstorff is now really fulfilling his potential by fighting for the GP3 title against European F3 title holder Ocon and Kirchhofer, who finished comfortably ahead of the Briton two years ago in German F3.

The 22-year-old has the ability to bring the best out of himself without making any mistakes on the way and this year he’s proven he can beat his higher-rated opponents.

But although he’s proved himself to be worthy of a seat on the final step of the junior ladder, no F1 ties and lack of big-money backing means there could still be a long way ahead of him. 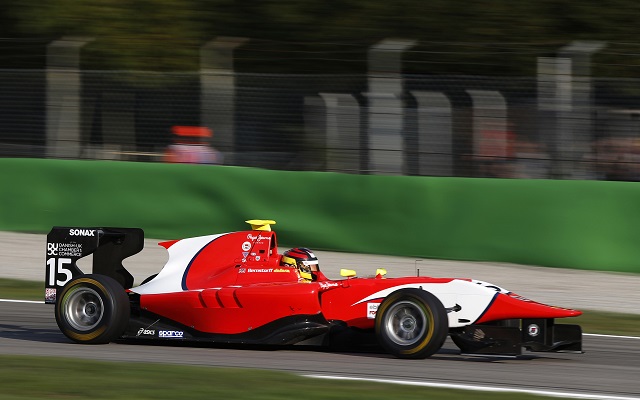