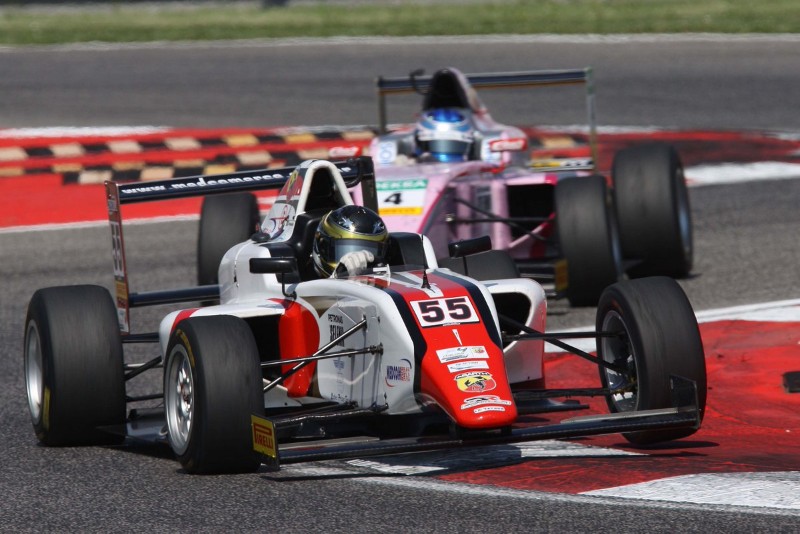 The Portguese-Italian team has also committed to another season in Italian Formula 4, which it has been racing in for the last few years. In 2016 and ’17 it won several races, but this year only scored six points in total and finished 11th in the teams standings.

Formula Regional Europe and Italian F4 will run at the same circuits on six occasions next year, including trips to the Hungaroring and Red Bull Ring, both of which it will also share a paddock with EF Open.

?I’ve known Fabio Pampado [RP team principal] a long time,” said Rossi. ?We never worked together before, but I introduced him to Toni Vilander.”

Factory Ferrari driver Vilander is best known for its sportscar successes, but previously raced in single-seaters, starting his car racing career with RP in Italian Formula Renault in 2002.

“We always had a great mutual respect,” continued Rossi. “DR Formula started its effort in F4 with a professional person like Roberto Venieri, who is now involved in other projects and to whom I am very grateful. I am convinced that together the RP Motorsport we can do a great job.”

?We are thrilled about the agreement with DR Formula. I know Danilo very well and I am conscious our partnership will lead us to great achievements. After a ten-year absence and six European championships won, RP Motorsport is finally set to return to an Italian series. That is a challenging situation for us?.

RP has also ran cars in Italian Formula 3, the FRenault Eurocup, Auto GP and Formula V8 3.5 before its demise, and told Formula Scout last year that it is interested in entering Indy Lights. 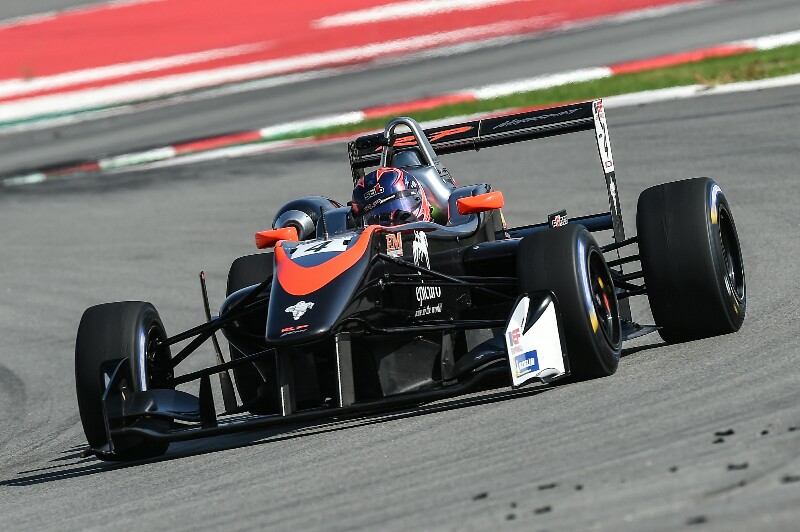