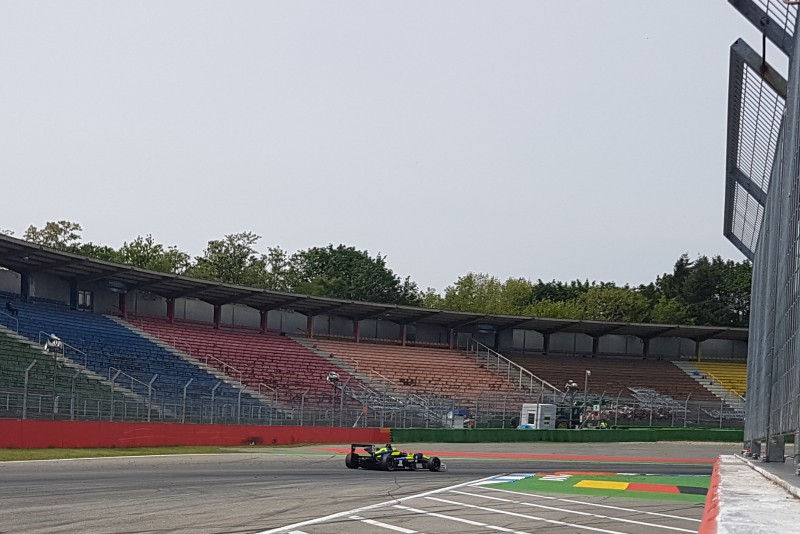 Rising temperatures meant there was little improvement in lap times over the morning session, and Teo Martin Motorsport’s Aldo Festante led for much of the session, despite running less laps than anyone else.

With two minutes to go he was displaced from first by Doohan, who improved again but ended up being denied top spot by team-mate Lundqvist in the closing seconds.

Championship leader Liam Lawson was fourth for Motopark, a full third of a second behind, with Carlin’s Christian Hahn completing the top five after a late spin at Turn 1.

Having only completed five laps in the first free practice session of the day after stopping on track, Lawson’s team-mate and fellow Red Bull junior Yuki Tsunoda made up for the lost mileage to go sixth fastest.