Home Featured Doohan pleased F2 adding Paul Ricard: “I need all the rounds I can get”
Formula 2News

Doohan pleased F2 adding Paul Ricard: “I need all the rounds I can get” 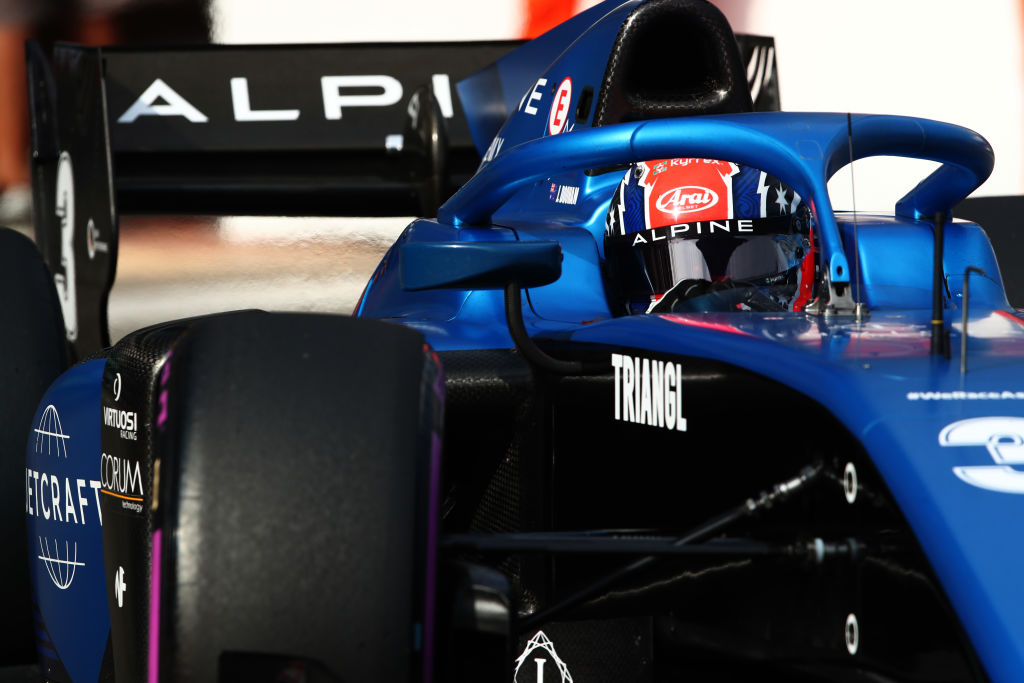 Formula 2 rookie Jack Doohan is pleased the series has brought its calendar back up to 14 rounds with the addition of Paul Ricard in July.

The record-length season initially included a round in Sochi, but the cancellation of the Russian Grand Prix following the country’s invasion of Ukraine left the series at 13 rounds left F2 in search of a replacement event.

A new 13-round calendar was issued with no room for a replacement, but it was then announced two weeks ago that F2 would support the French GP at Paul Ricard on July 22-24.

“I’m looking forward to it. Definitely I need all the rounds I can get at the moment,” said Alpine junior Doohan, who has two poles, three fastest laps but only podium so far in F2 with Virtuosi Racing.

“So an extra one is quite good to secure the 14-round championship. I took my first win in Formula 3 there [in 2021], so it’s quite a special place for me.

“I think it’s a cool circuit so I’m looking forward to going there, and also now having four weekends [pretty much] back-to-back will also be interesting too. For me, all positives.”

Back-to-back rounds at Silverstone and the Red Bull Ring at the start of July is followed by a weekend off before F2 visits Paul Ricard and the Hungaroring in back-to-back weekends.

For Doohan’s 2021 F3 team-mate Clement Novalak, who now races for MP Motorsport in F2, Paul Ricard will be a home event and will hold a sentimental feeling for him.

“Of course, it’s always nice to be able to go back to Le Castellet,” he said. “Especially because I was born probably about half an hour from that track and it’s the first memories I have from racing is from there with my dad watching cars go round.

“So, yeah it’s definitely a big pleasure. Last year the race was wet, it was a tricky race, and I didn’t get to enjoy such an amazing weekend because it was particularly tough being Father’s Day as well, so a lot of emotions.