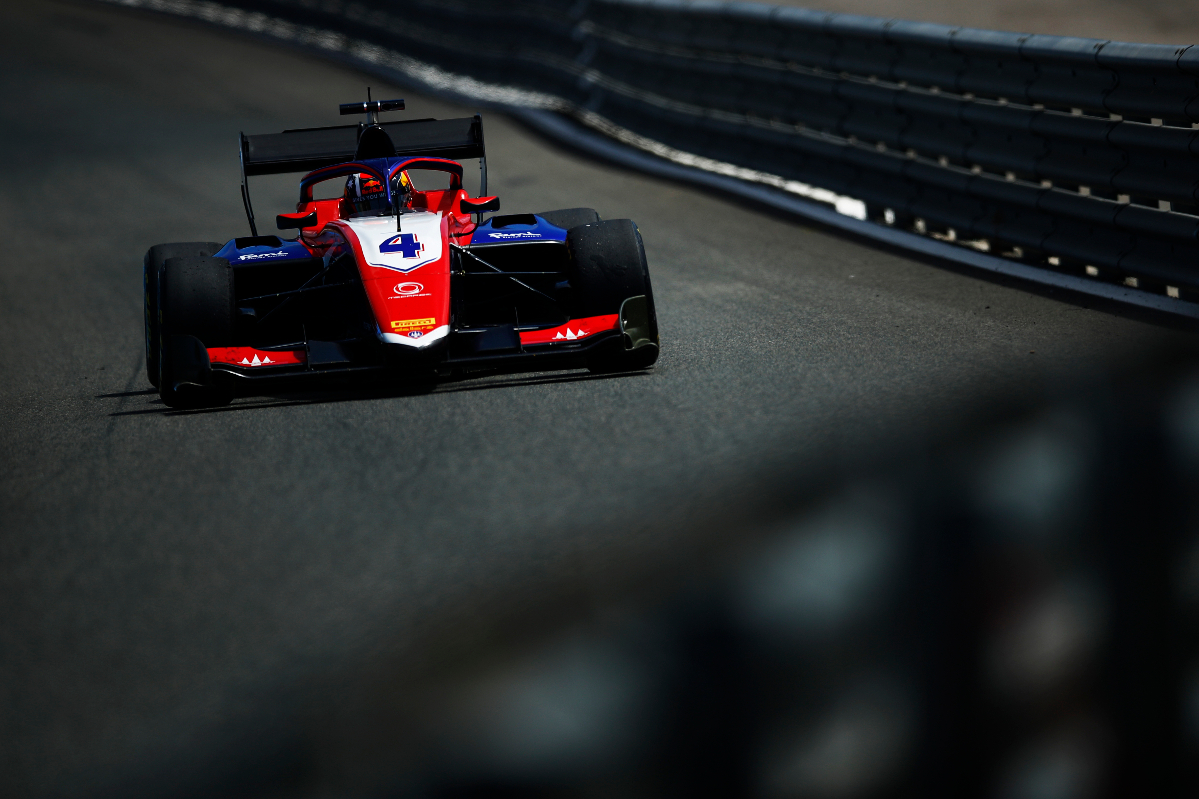 Jack Doohan says that the Trident team he has moved to in the FIA Formula 3 Championship has the same “drive and determination” that he possesses.

Doohan joined Trident after a difficult rookie FIA F3 season with HWA Racelab, where he scored no points and came 26th in the standings, but an upturn in form was instantaneous following his move to the Italian team.

At the Barcelona season opener, Prema’s Dennis Hauger beat him to pole by 0.006 seconds and he finished second to his fellow Red Bull-supported driver in race three on Sunday. Over the weekend, he was asked about life at his new team.

“To be honest, settling in with Trident, I’m really enjoying the atmosphere and the passion from the Italians,” he said.

“They have just as much drive and determination to want to win as much I do, so that’s really good. And I feel really at home.

“It’s just a combination of things with the way they work. How I feel in the team, the bond between the engineers and mechanics, and I can’t really tell you, but it’s there. The things that a car just allows you to do that little bit extra that maybe some in other areas of other teams, it doesn’t.

“Nonetheless, obviously we still have to work really hard because that last two tenths or tenth-and-a-half, especially in F3, is really crucial, but it’s also really hard to find. So we’re constantly trying to find that bit.”

Doohan went on to add that certain drivers’ styles adapt better to a particular setup from a team compared to another.

“We kind of all are pushing together, all want the same goal, which is really good. And I just gel really well with the balance of the car. I feel like each team has a slightly different way, or driving style, of how they manipulate the car and for me it really gels well and I can extract my potential and use my strengths to end up getting the most out of the laptime which seems to be well.

“And then they’ve helped me to come along with some of my weaknesses. Barcelona has never been a strong circuit for me, one of my most weak as well, especially the sector three, but now working with Trident I think most of the test I was purple in most sessions and then as well here it was one of my strongest sectors now. It’s good that they’ve been able to bring me on as well, and hopefully we can continue this for the season.”