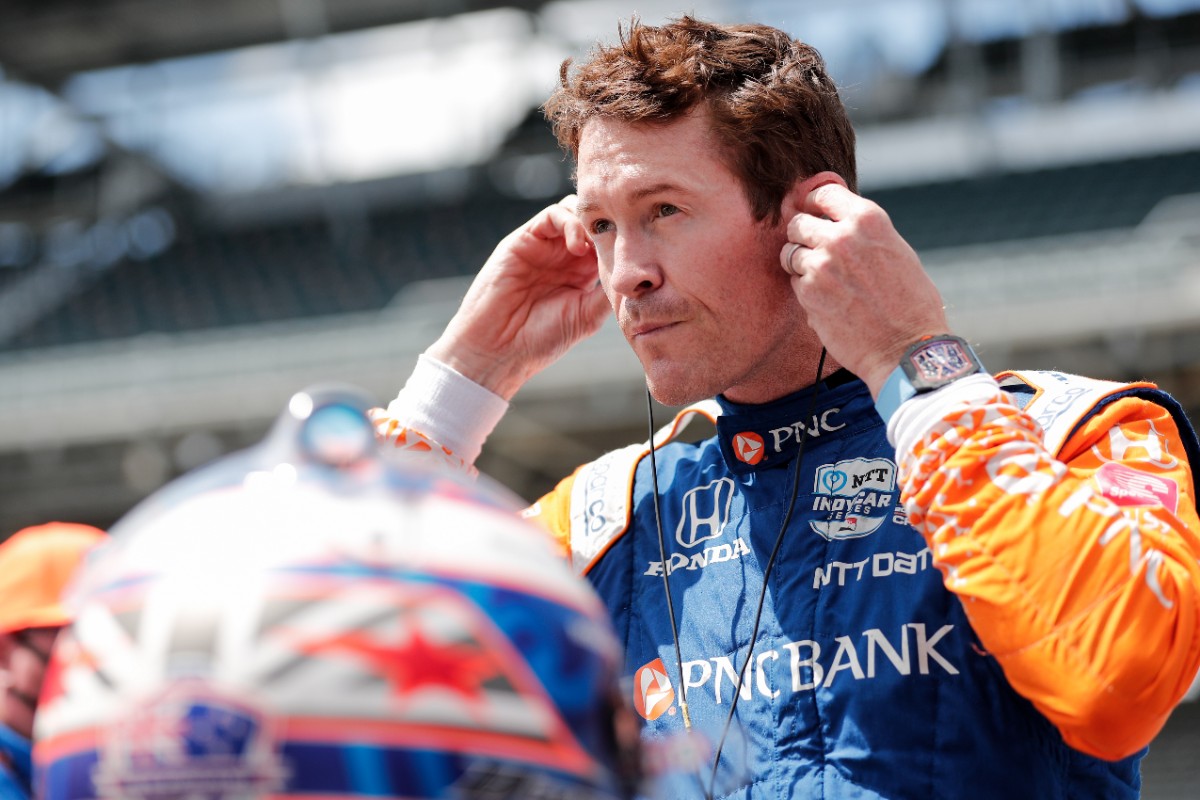 Five-time IndyCar champion Scott Dixon has highlighted the standard of the recent additions to the championship that have come from the supporting Road to Indy series.

Indy Lights, Indy Pro 2000 and USF2000 follow the IndyCar calendar in the support paddock – although Indy Lights was cancelled this year due to the coronavirus pandemic – and the scholarship system for champions ensures at least one Road to Indy driver graduates to IndyCar each year.

Dixon raced in Indy Lights in 1999 and 2000, winning the title in his second year, and has raced in IndyCar ever since.

““If you look at the rookies this year with Rinus VeeKay, he is extremely fast and producing amazing results in situations that have been tough, starting from the back.

“The Road to Indy definitely produces fantastic drivers throughout. I think the talent that’s been coming in recently has been a standout, even some of the guys that have come from Europe. It’s great to see them.

“I know this year has been a little bit different, but I hope it continues and has great strength in the coming years.”

Patricio O’Ward and Colton Herta finished one-two in Indy Lights in 2018, and were handed IndyCar debuts before the end of that year. They’re now series frontrunners, are fighting over third in the points going into the season finale, and have already secured seats for 2021.

Last year’s Lights title contenders, Oliver Askew and Rinus VeeKay, have also both made the podium in their rookie season.

Josef Newgarden won the Lights title in 2011, moving back to American racing after a tricky year in GP3, and has since won the IndyCar title twice with Team Penske. He is the only driver who can deny Dixon a sixth title this year.

“Speaking to Indy Lights and the different versions it has been over the years, it’s a great championship,” Newgarden said.

“It’s a great lead-in to Indycar racing. You get exposed to the same tracks as the top guys and get an understanding of the flow and cadence of a race weekend.

“There are a lot of positives that it brings. It is inevitable that it has produced a lot of good talent. It should.

“I wanted to be a professional IndyCar driver one day, and the best path to do that was coming through Indy Lights.

“It’s something we have to provide and protect. Roger Penske is quite keen on making sure we have a healthy ecosystem, and that is a big part of that. We have to be cultivating the talent from the early onset and providing a good channel to access the series.

“Indy Lights over the years has proved that, even more so lately with our latest champions and drivers that have come through in Pato O’Ward and Colton Herta.”

The Yugoslavian who’s left his mark on motorsport history