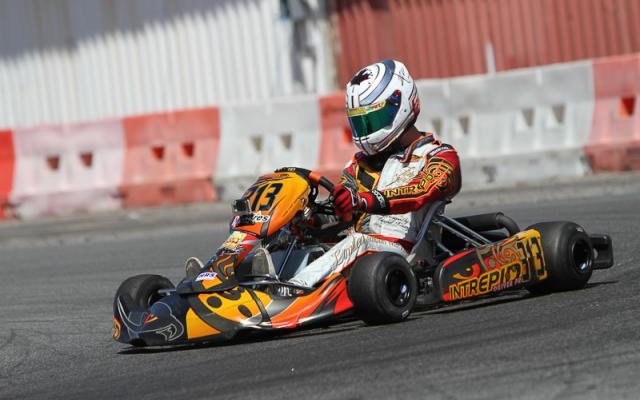 DeMelo’s karting career featured a number of successful seasons in Quebecois and Canadian championships. In his final year in karts, he won Florida Winter Tour in the TaG Senior category and took third in the Rotax Max Grand Finals in Senior class.

At the end of 2014, he entered the Formula Skip Barber Winter Series, where he took a pole position and won two out of four races.

Over the post-season he took part in a number of FIA F3 tests with Carlin and was recently at Monza in an FR2.0 car.