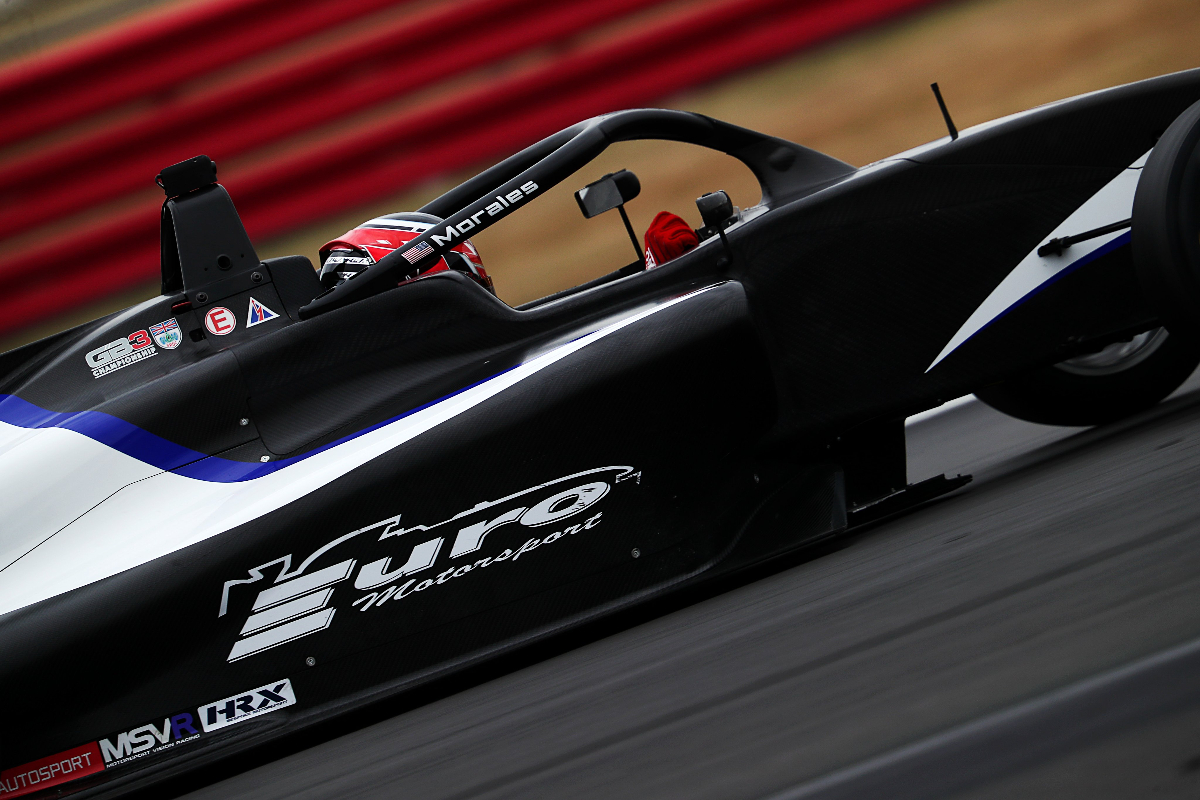 The 19-year-old American began his single-seater career in 2019, starting off in the Lucas Oil Formula Car Race Series before moving into NACAM F4 in 2020. He finished ninth in the points with one podium, and stayed in the series last year.

He picked up a podium in the first race, but abandoned what ended up being a season of non-championship races and moved to British F4 where he claimed two podiums with Arden.

Morales stayed with the team in 2022 for the step up to GB3, in which he claimed one podium and came 22nd in the standings. At the start of the year he also contested Formula Regional Asian Championship with Evans GP and came 33rd.

“I feel incredibly fortunate to have the opportunity to race in the Toyota Racing Series, especially with a team like with M2 Competition who have such a strong history in the championship,” Morales said.

“2023 is going to be a big year for me, I’m aiming to get to another level with my driving, and TRS has given a lot of other drivers the opportunity to do that.

“So many big names in racing have come up through the series on their way to higher formulas, and I’m going to do my best to add myself to that list.”

“It’s great that David and his family can see the benefit of TRS for a driver,” said M2 boss Mark Pilcher.

“Everyone at M2 Competition will be happy to provide him all start 2023 in New Zealand, the tools required to improve and get some strong results to set him off for a great 2023 season.”