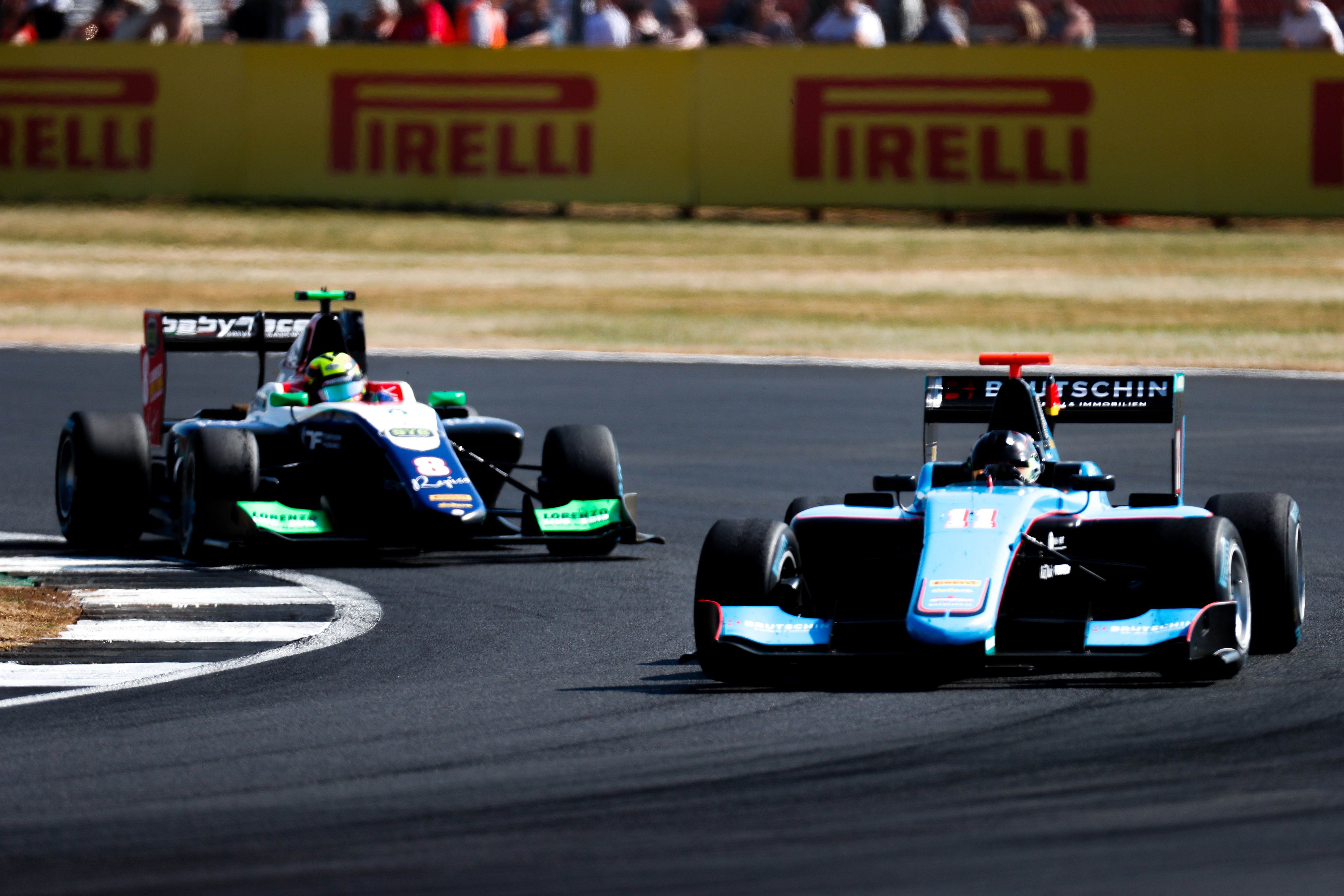 David Beckmann has joined Trident for the rest of the GP3 season after leaving Jenzer Motorsport.

Beckmann replaces Alessio Lorandi in the Trident line-up after the Italian stepped up to Formula 2 with the team to take the place of Santino Ferrucci.

Jenzer revealed last week that Beckmann had parted company with the team and would be replaced by fellow German Jannes Fittje.

?I am delighted to join such an ambitious and passionate team,” said Beckmann.

“I think that, by working hard together, we will be able to experience a successful second half of the season.”

Before that, he was a race-winner in Formula 4 and podium finisher in F3 with Mucke Motorsport.

He is 13th in the GP3 standings after the first four rounds, scoring a best finish of sixth in the opening race in Barcelona.

Team manager Giacomo Ricci said: ?David Beckmann is a driver of undisputed value and I am delighted to see him join the line-up of Team Trident in the GP3 Series.

“I am sure that he will find an environment to thrive in so to lay good foundations and achieve great results already this season and in the future.

“David is joining a well-established and successful context and he will definitely be able to benefit from it.?