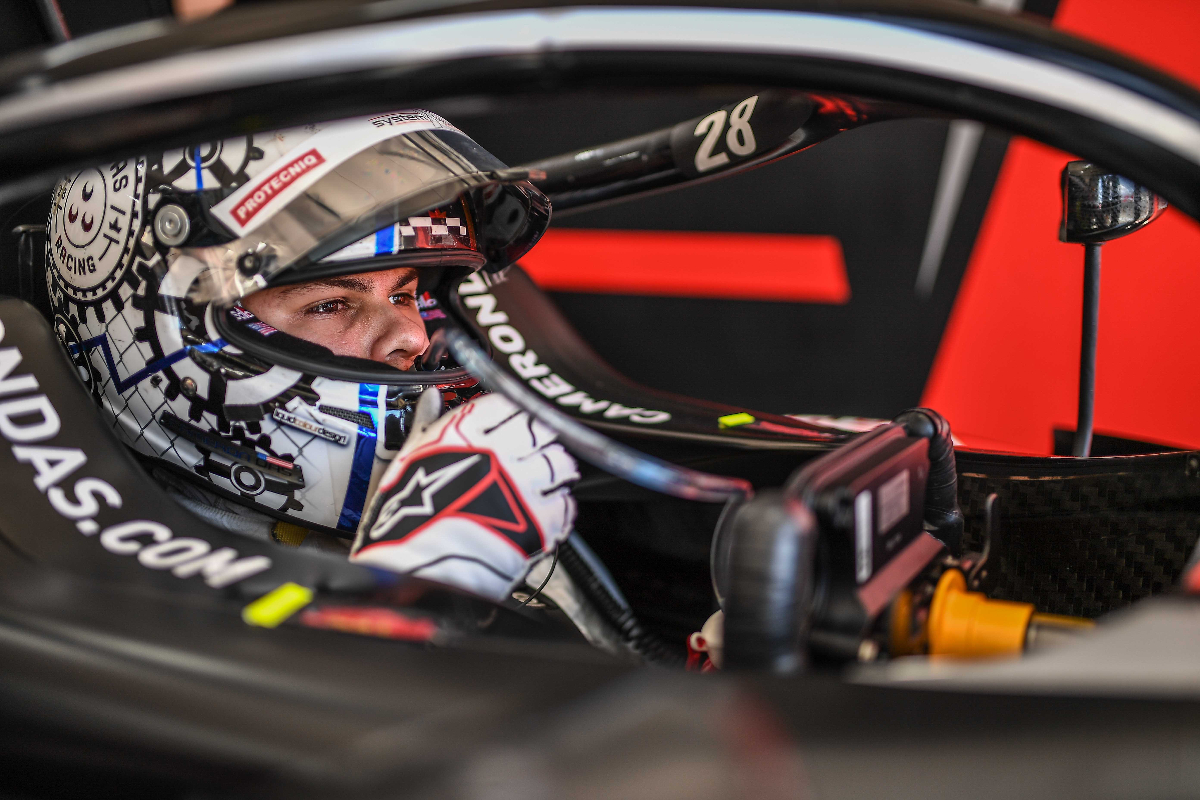 After a brief shower prior to cars arriving on track in the morning, Spa had been dry until the pit straight had the lighest of rainfall in the afternoon’s second practice session. The chances of the rain returning during qualifying and race one on Saturday has increased, although this didn’t affect which tyres the teams chose to use in FP2.

CryptoTower Racing Team’s Louis Foster was the early pacesetter and he was often in the battle for the top positions with Das and Van Amersfoort Racing’s Casper Stevenson.

All three spent time at the top, and so did Carlin’s debutant Christian Mansell before Das embarked on a series of late improvements that took him to a 2m12.135s.

Stevenson got down to a 2m12.3s, and and Foster to a 2m12.5, while Mansell even bettered the effort that made him the first driver of the session to lap sub-2m13s to be fourth.

One of the last flying laps came in from Drivex School’s Enzo Trulli, whose track time had been shortened in FP1 when he crashed, and he ended up going fifth fastest.