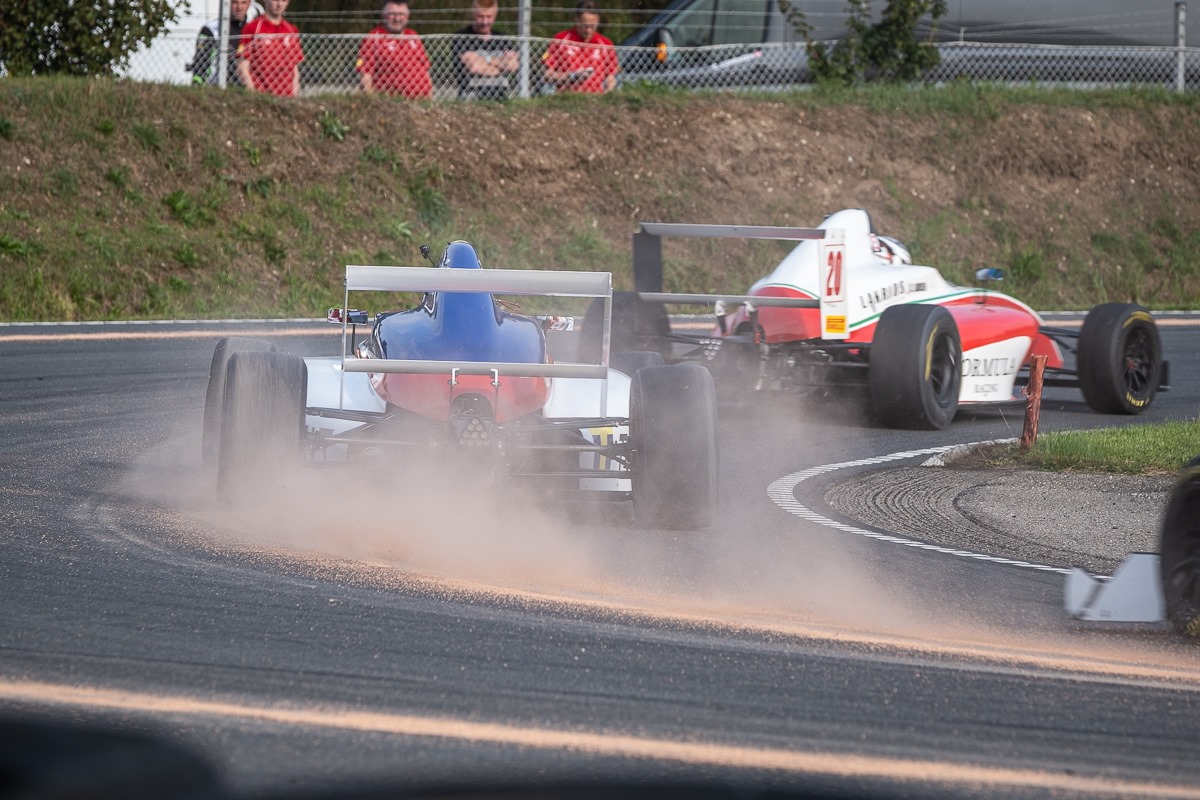 Danish Formula 4’s season finale at Jyllandsringen this coming weekend has been cancelled, potentially resulting in the title being decided after just three rounds.

The coronavirus pandemic had already heavily disrupted the series’ 2020 schedule, and racing eventually kicked off at Jyllandsringen in June.

Rounds at Padborg Park and Ring Djursland were held in September, before a second visit to Padborg Park planned to take place earlier this month was called off by local police under new COVID-19 restrictions, and with no prospect of it being rescheduled.

A similar fate has befallen the Jyllandsringen title decider, with Danish F4 releasing a statement in response to having its races called off.

“The final weekend at FDM Jyllandsringen this weekend will be without the participation of the Danish formal talents in the Formula 4 championship.

“In connection with further corona restrictions, Jyllandsringen has had to limit the number of participants, and here it was, among other things, the F4 championship, which was sent home.

“This is a strange decision made by FDM Jyllandsringen in every way. The F4 field has only had three race weekends this year, while several of the scheduled championships have managed to run five or six parts.

“It has obviously not been important that F4 is a hatching box for young talents, and that three rounds in a year is in no way enough to gain experience or results to show off sponsors or foreign teams.

“The cancellation is of great importance for the championship’s drivers and teams, who have both tied economy and great efforts in making an already difficult season go up.

“Behind the scenes, work is now being done to arrange an exception race weekend for F4, so that the Danish motorsport talents do not have to settle for three rounds in a whole season. More information on this will follow soon.”

Team FSP’s Conrad Laursen would currently be crowned champion if a rescheduled fourth round was not possible, but if a three-race event can be organised then six drivers are still in title contention.

The prospect of a Danish F4 round running late in the year is not unfeasible, as the cars can be equipped with lighting panels that enable them to race in the darkness that winter’s shorter days bring.