Daniel Guinchard to do Spanish F4 finale with JHR Developments 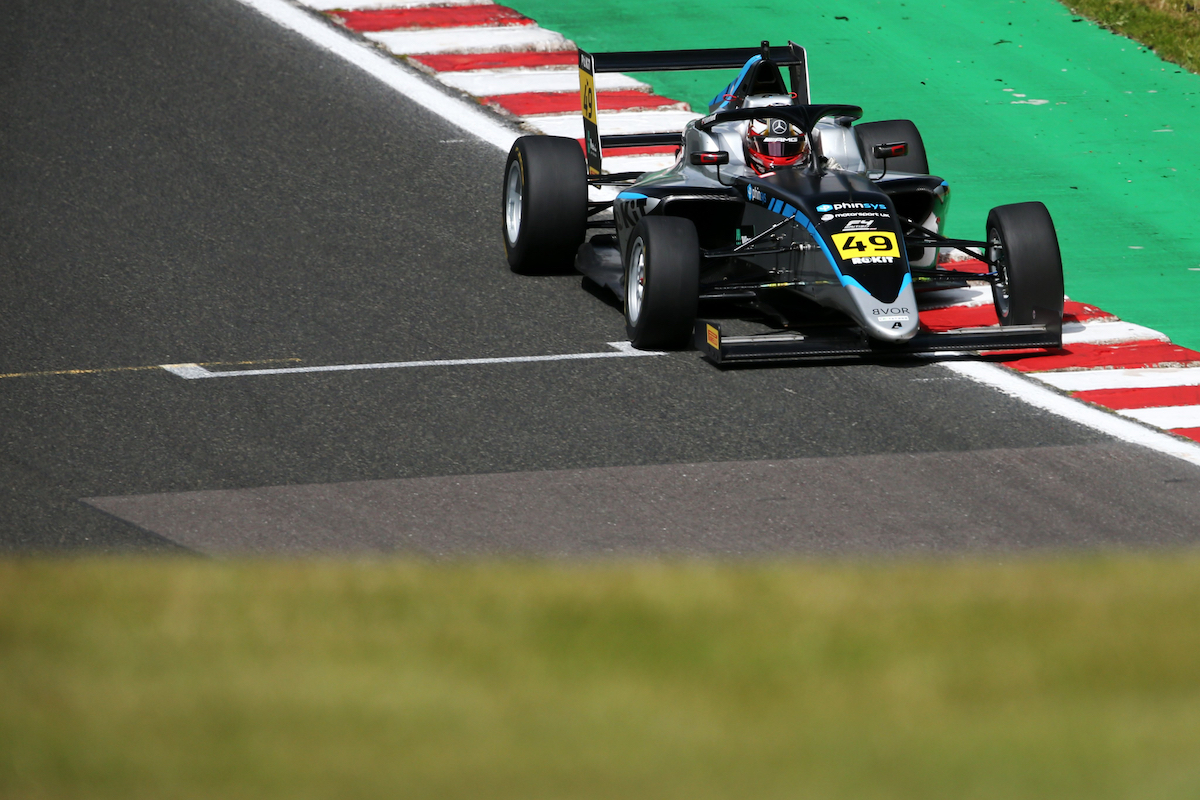 Daniel Guinchard has announced he will contest this weekend’s Spanish Formula 4 finale at Barcelona with JHR Developments.

Guinchard drove for rival team Argenti Motorsport in British F4 this year as a junior driver of the Mercedes-AMG Formula 1 team, coming ninth in the championship with one race win and five other podium finishes. Recently he has driven for Virtuosi Racing in the series’ post-season test.

He arrived in single-seaters after a remarkable 2021 in which he won the British Karting Championship for Rotax Junior and X30 Junior karts, and was also Ultimate Karting champion and British Kartmasters Grand Prix winner in Rotax Junior.

They couldn’t keep me away for long, after everything that’s happened recently I couldn’t be happier to say it’s race week again,” Guinchard said as he announced his Spanish F4 debut, making light reference to his yet-to-be announced departure from Mercedes’ junior ranks.

“Can’t wait to make my European F4 debut finally at an awesome track like this one. Thank you so much to JHR Developments for the opportunity. Let’s see what we can do.”

It will be JHR’s season appearance of the season in Spanish F4, having run Noah Lisle – another British F4 racer – at Motorland Aragon. The British team usually tests in Spain during the winter.

Also joining the grid for the final Spanish F4 round is Victoria Blokhina, who will be debuting with Drivex School. The Russian driver came 34th in Italian F4 this year in her rookie season of single-seater competition with PHM Racing.