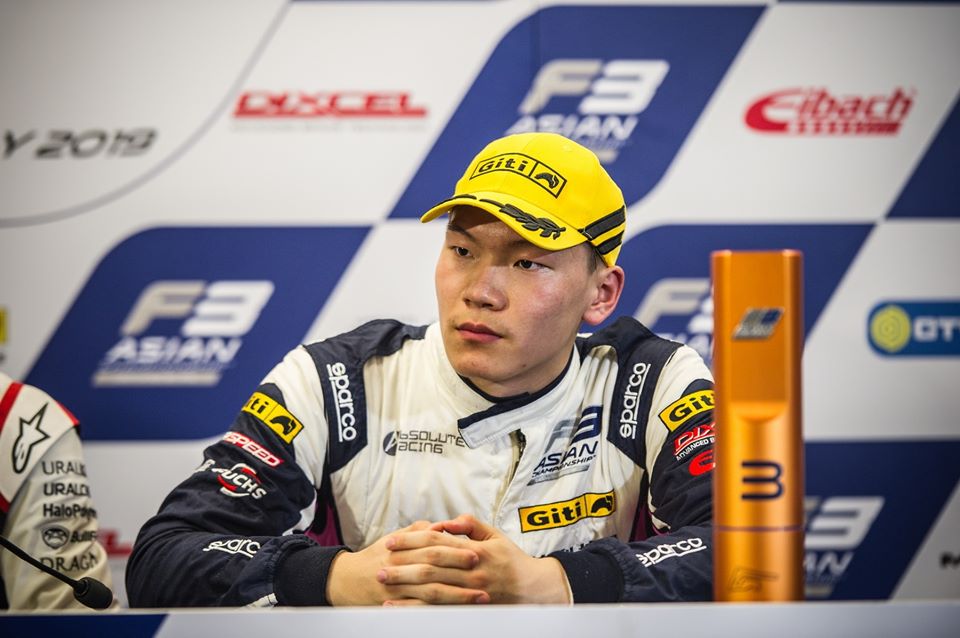 Chinese talent Daniel Cao has been signed by NIO as its development driver for the remainder of the Formula E season.

The 2018 Formula 4 South East Asia and Formula Renault Asiacup champion currently competes in Asian Formula 3, although his 2019-20 campaign has been disrupted by education commitments and the coronavirus outbreak.

Cao will make his FE test debut in Marrakech next month, but is not set to return to Asian F3 at Buriram this weekend.

“We are pleased to announce a new addition to the team: 18-year-old rising Chinese star Daniel Cao joins as our development driver and will enjoy his first taste of all electric single-seater car in the [Marrakech] rookie test,” a NIO statement said.

There are several other junior single-seater stars already confirmed for FE’s rookie test in Morocco.

BMW Andretti will run its Indy Lights driver Kyle Kirkwood in the test along with new DTM signing Lucas Auer – who raced in the Toyota Racing Series in a junior single-seater return last year.

Ferrari junior Arthur Leclerc will test once again for Venturi, which he has been a junior driver with for several seasons.

Mercedes-Benz could call upon its junior driver Paul Aron, as the pool of drivers that manufacturer partner HWA runs in Formula 2 and FIA F3 are all scheduled to be in Bahrain for their pre-season tests.

Laszlo Toth to race for Bhaitech in Formula Renault Eurocup