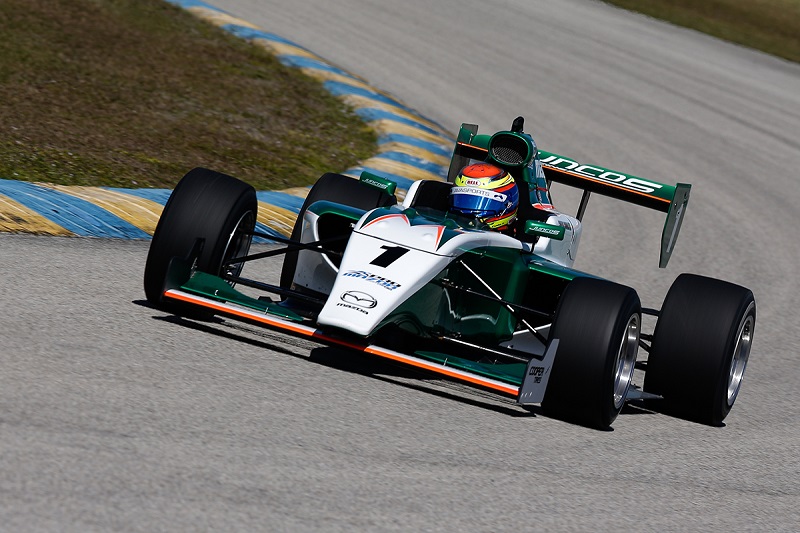 Cunha topped three of the six sessions for Juncos Racing, and set his fastest time right at the end of the final session.

“On track, we are always improving, never going backwards and that?s very good. We have tested a lot but we still need to learn a lot about the car, though we are almost to a perfect setup. We have time to improve and we are moving forward quickly.?

Euroformula Open champion Harrison Scott was sixth fastest for RP Motorsport, over half a second off the lead pace, but showed great improvement after transponder issues meant the team had no recorded lap times on the first day, and only set a representative time in two of the three sessions on the second day.

Rinus VeeKay and Oliver Askew continued their rivalry from USF2000 in eighth and ninth place, with both overcoming difficulties during the test.

Canadian karting graduate Antonio Seravalle completed the most laps, but was the slowest of the 15 drivers in the test, 1.8363 seconds back. 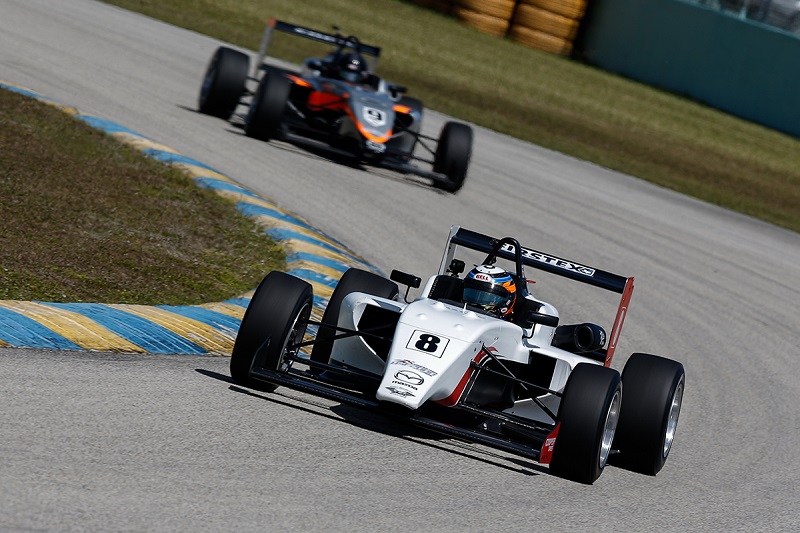