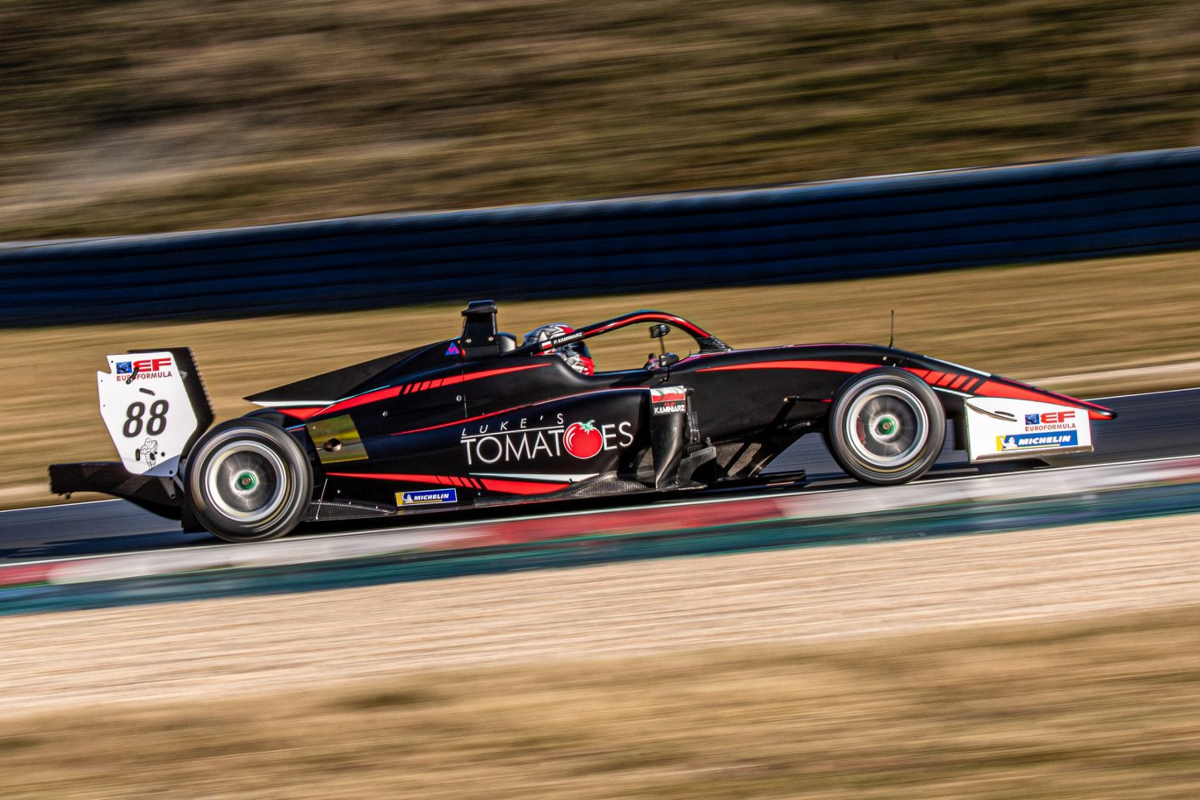 Filip Kaminiarz will make a full-time return to single-seater racing in Euroformula this year with CryptoTower Racing Tean, after last appearing in the series in 2019.

The Polish teenager started off in touring cars in 2017, but made a successful start to his single-seater career with second place in the 2017-18 Formula Gulf Academy season.

Campaigns in Spain and the United Arab Emirates’ Formula 4 series over the next two years were lacking in results, and Kaminiarz ended 2019 by stepping up to Euroformula as a guest driver for its Monza season finale. He has not raced since.

“I’m very excited to be making my full-time Euroformula Open debut with such an experienced and successful outfit as the CryptoTower Racing Team with the support from Motopark,” said Kaminiarz.

“I’m also very happy to be representing Poland in such a challenging and prestigious series, although I’m not doing it for the applause but for the pure love of motorsport. Knowing that I have a championship-winning team behind me makes me confident that this will be a good season.”

“I am very happy to welcome Filip to the team,” Rumpfkeil said.

“Filip has performed some very good tests during the winter 2020 with us where he showed great progress and speed. It will be a bit of a catch up in the beginning of the season given the fact that he had not raced during the 2020 season but all the team is confident that he will be producing good results and run at the front once he got confident again with all the proceedings.”

What do F1’s support series make of the 2021 calendar shake-up?