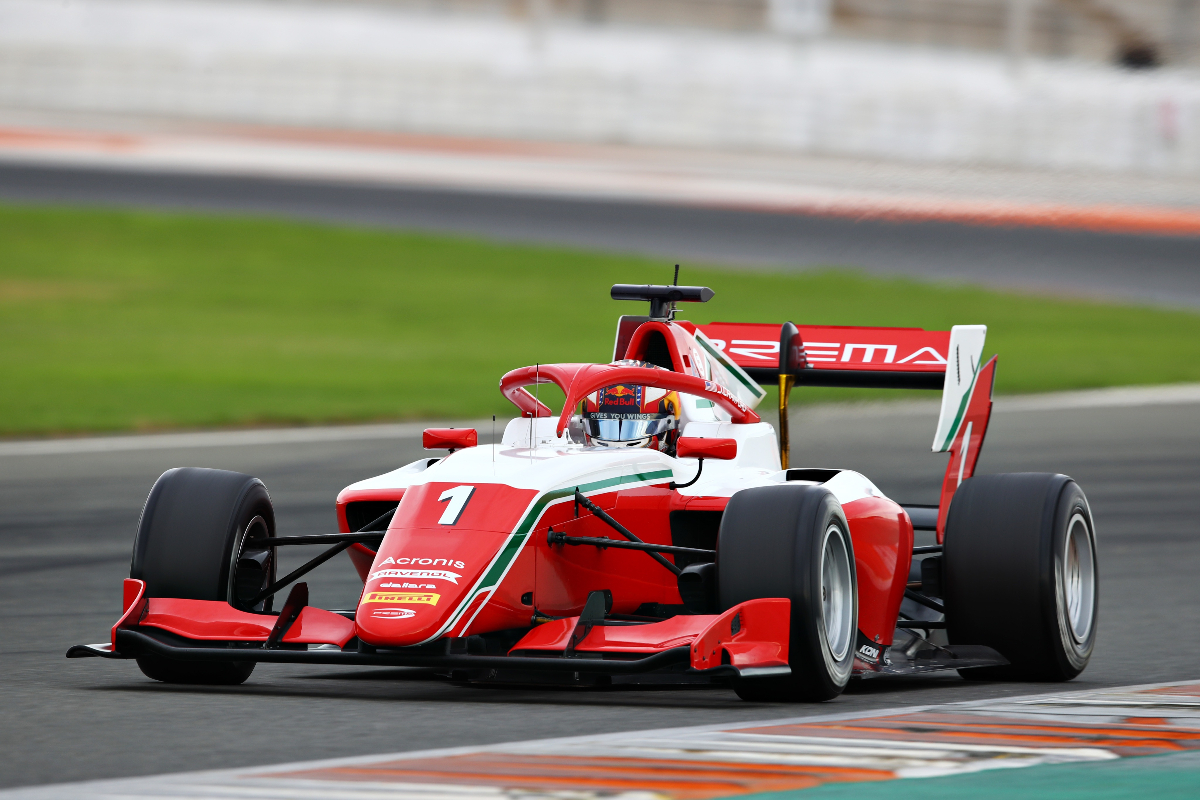 The Red Bull junior was driving for Prema in the car Dennis Hauger raced to the title this year, and he is widely expected to take that seat for 2022 after starring in Euroformula this year alongside a tricky rookie F3 season.

Crawford set the fastest lap of the three-hour Tuesday morning session during the second hour of running, with the order then not changing behind him despite several cars going out on track in the final hour. As teams switch focus to long runs and become more tyre-limited in what they can do, track activity will likely be more sparce over the remaining three sessions of testing and will also make it harder to make assessments of the true pace from the laptimes being set.

ART Grand Prix’s Formula Regional Europe champion Gregoire Saucy was fastest before Crawford, sitting on top of the timesheet for over half an hour with a 1m21.447s lap that he didn’t improve on after and was 0.079 seconds slower than Crawford.

Trident’s Roman Stanek was also within a tenth of a second of the pace, and had been the pacesetter during the first hour. He was usurped by MP Motorsport’s Caio Collet, but then improved at the same time as Saucy went ahead.

Day one pacesetter Jack Doohan was fifth for the debuting Van Amersfoort Racing, and stayed out on track later than almost everyone else as he sought to rack up more data for the team as it joins the series in 2022.

Italian Formula 4 champion Ollie Bearman was just 0.225s back in sixth, while further back Logan Sargeant was 23rd fastest on his return to Carlin.