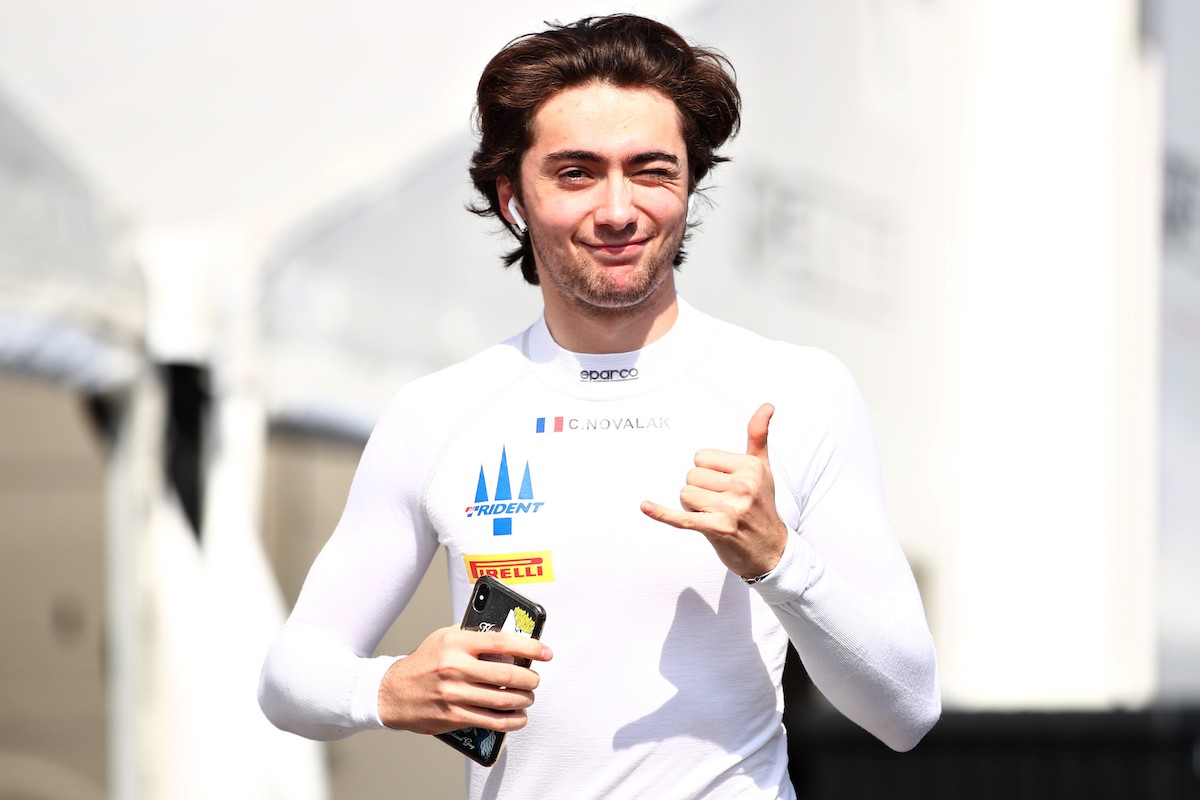 Clement Novalak will return to Trident for his second full season in Formula 2, rejoining the team he starred with in the FIA Formula 3 Championship.

The 21-year-old debuted in F2 at the end of last year with MP Motorsport, contesting two rounds and finishing no higher than 14th.

He remained with the team for 2022, and came 14th in the championship with six points finishes and one podium finish while team-mate Felipe Drugovich romped to the title. Novalak now heads back to Trident, with who he finished third in FIA F3 last year.

“I’m extremely happy to be heading back to Trident,” said Novalak. “We had an amazing partnership together in 2021 and I’m very proud to be wearing their colours again.”

Trident team principal Giacomo Ricci added: “We are proud to welcome Clement Novalak back to our family. He is a driver with undeniable and undisputed value who did really well with Trident Motorsport in F3 and achieving the third position in 2021 championship.

“Novalak brings a year of experience with him in F2 and I’m sure he will be able to make an important contribution to the team.”

Novalak is the sixth driver to be confirmed on the 2023 F2 grid, and several more drivers will likely be announced this week as many join their next team for the three-day post-season test at Yas Marina Circuit.

Before racing on the Formula 1 support bill, Novalak was a Toyota Racing Series race-winner, competed in the Formula Renault Eurocup and was the 2019 BRDC British F3 champion.