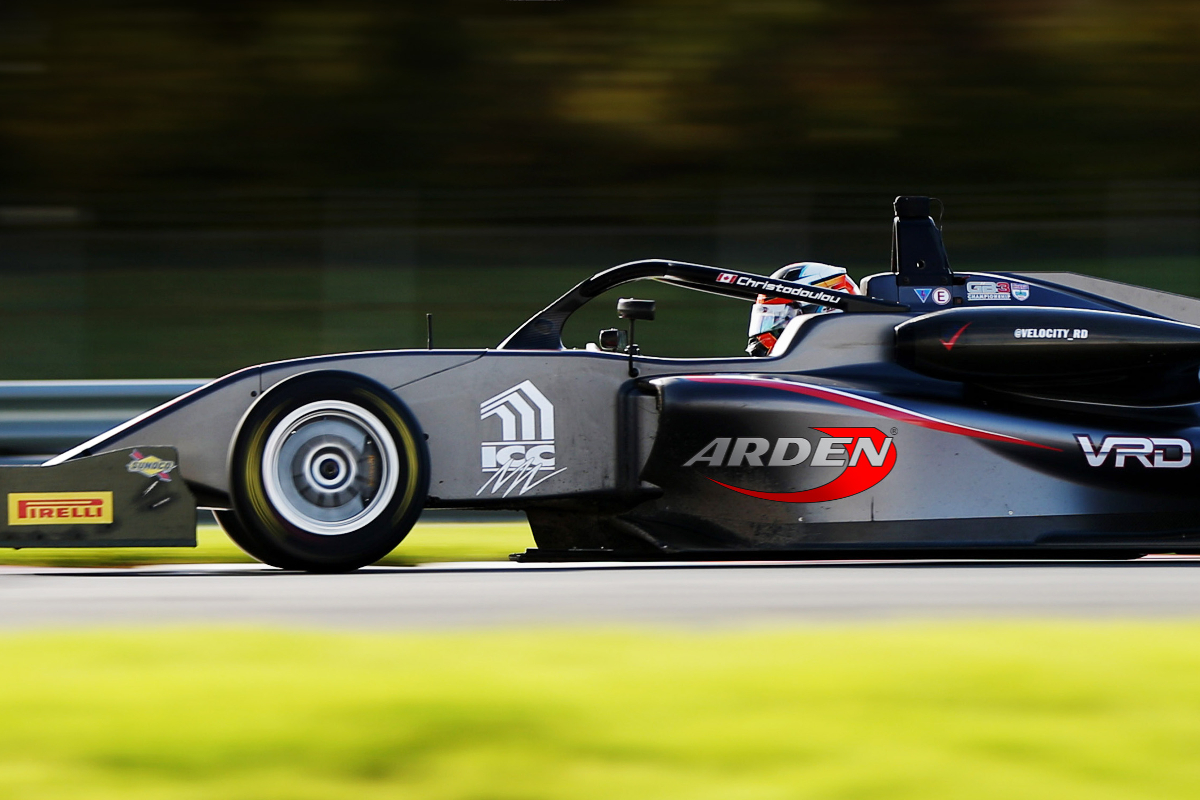 Nico Christodoulou will remain in GB3 this year with Arden, which has extended its collaboration with Velocity Racing Development for the 2023 season.

The 17-year-old Canadian raced with VRD in Formula Regional Americas in the early part of last year before switching to GB3 with Arden from round three onwards, finishing 16th in the standings and scoring a best result of fourth in the final race of the season at Donington Park.

Prior to that Christodoulou spent two seasons in NACAM Formula 4, finishing runner-up in 2019, and a further two years in United States F4 where he was fourth overall in 2021 with VRD.

Arden will compete under the banner of Arden VRD in GB3 this year after announcing that the two teams have strengthened their ties.

“I’m really looking forward to getting back in the GB3 car this season with Arden VRD,” said Christodoulou.

“We made really strong progress together last year, and I think our results towards the end of the season show the potential we are capable of. I want to be fighting for podiums and wins from the start, and having already done plenty of testing, I’m confident we can do that.

“The strengthened alliance between Arden and VRD means I’m working with people I’ve been used to for a long time, making our challenge even stronger for 2023.”

“Coming into the championship mid-season was a challenge but we were really impressed with how Nico adapted to his change in circumstances, and particularly by his rapid improvement as the year went on,” said Arden’s team manager Jack Woodhouse.

“He’s a genuinely talented driver, and we hope he can lead us to a title challenge this year. Nico is an example of why we’ve aligned with VRD, there’s some excellent talent developing in the USA and we’re keen to bring those drivers over to the UK and Europe to further enhance their careers.”

VRD’s Dan Mitchell added: “This will be Nico’s third season racing under the VRD banner, and we couldn’t be happier to retain him for 2023.

“This season is a must win championship for both Nico and our newly-formed Arden VRD team. As a team, we have full trust in Nico and his ability to produce results in this highly competitive championship, we are looking forward to hitting the track soon.”