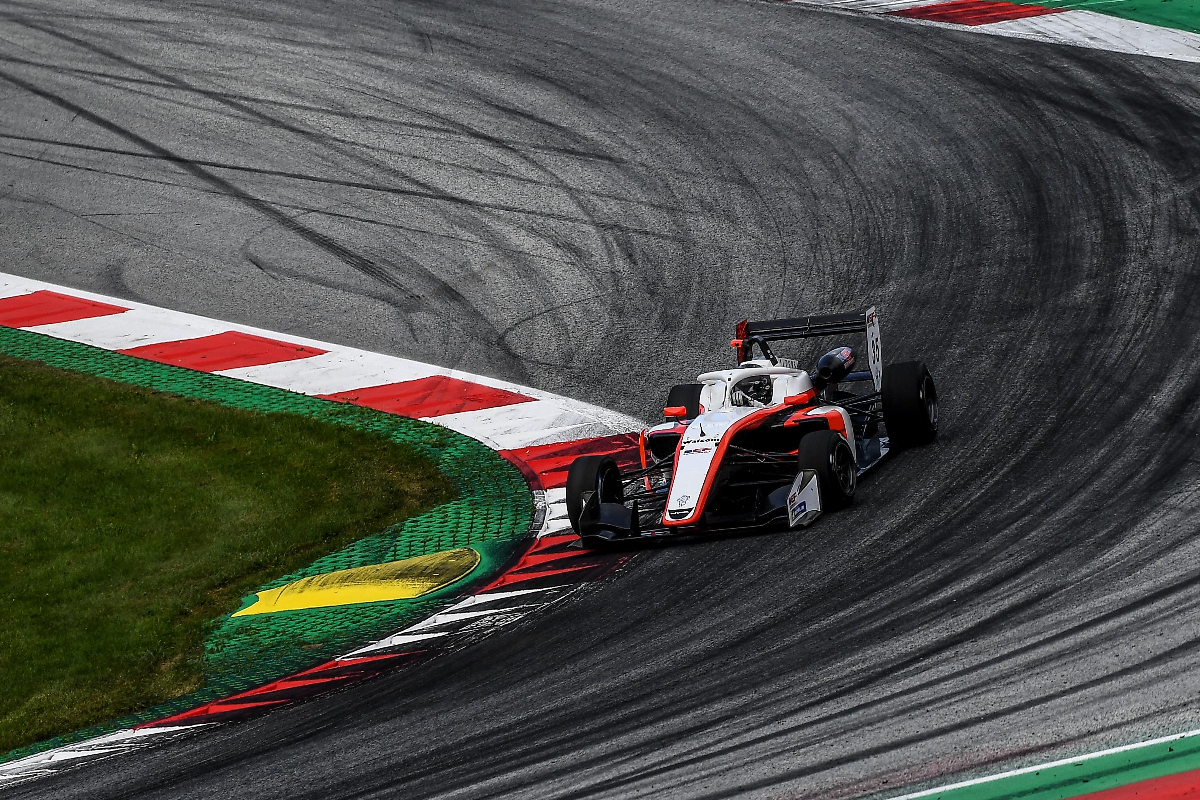 Drivex School will field Nico Pino alongside its full-time driver Enzo Scionti for the next Euroformula round at Monza this weekend.

The Spanish outfit started the season with Enzo Trulli in its second car, but he left the team ahead of round four at the Hungaroring in July and the subsequent contractual dispute has left it making last-minute signings for each round since.

Pino debuted in single-seaters in 2019, doing an Formula 4 South East Asia round at Sepang after several months of F4 testing in Europe. He entered British F4 for 2020, but only did four rounds before switching to testing with Euroformula teams.

“Now at the Brussels airport for the next destination: Milan. To debut in the European Formula 3 in Monza, with the Drivex team that has welcomed me in this rare year, as if I were just another Spanish. See you in Monza,” Pino announced on Monday after making his European Le Mans Series debut at Spa-Francorchamps.

This year he has racing primarily in the Iberia-based Supercars Endurance series, where he is second in the GT4 Pro points, and last weekend the 16-year-old raced in the ELMS’s LMP3 class with Inter Europol Competition and failed to finish.

Pino reportedly came close to debuting in Euroformula last year, with Drivex being one of the teams he tested with, but in the end no plan came to fruition.

There are several other spots on the Euroformula grid waiting to be filled for Monza. Motopark is expected to retain Reshad de Gerus in the car previously campaigned by Vivien Keszthelyi and Roman Stanek after debuting last time out at the Red Bull Ring, but the team is also looking for a driver to replace Jak Crawford who is racing in FIA Formula 3 in Sochi.

Double R Racing and Van Amersfoort Racing each have a driver prioritising FIA F3 commitments over Euroformula this weekend, and VAR is understood to be entering just two cars while Double R seeks a stand-in for Zdenek Chovanec.