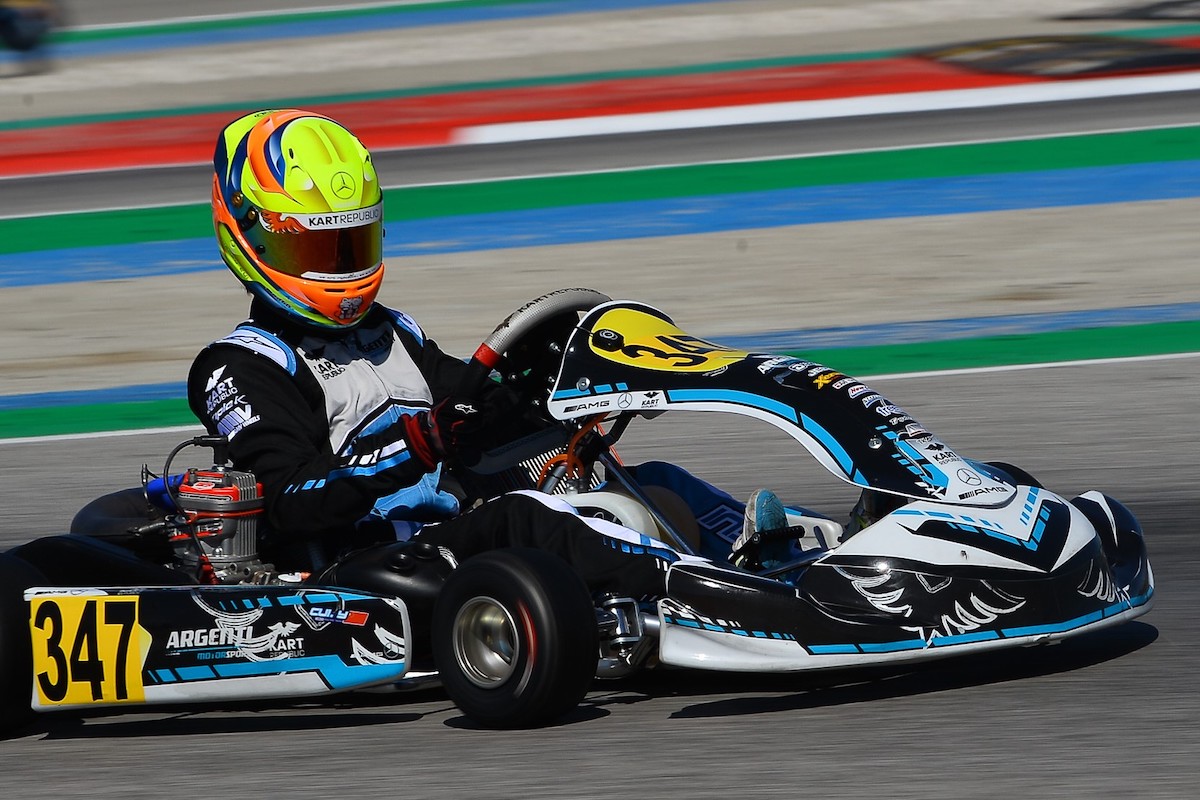 Former Formula E driver Ma Qing Hua has discussed with Formula Scout how a changing approach in Chinese motorsport could be key to the country having another Formula 1 driver.

Ma was the first Chinese to participate in an official F1 weekend session when he contested the first free practice session at the 2012 Italian Grand Prix for HRT. This year Zhou Guanyu became the first Chinese F1 racer with Alfa Romeo Racing.

Through 2012 and ’13, Ma appeared in FP1s five times with HRT and Caterham before joining Citroen in the World Touring Car Championship. He won twice in one-and-a-half years then moved to FE, which like most of his single-seater career he spent finishing outside of the top 10. Although his open-wheel career is now over, back home he supports the next generation.

“In China I have a go-kart track, and we do a lot of the young driver programme [work there],” Ma told Formula Scout.

“And to help the Chinese motorsport to grow at the basic level. In the past five to eight years, there’s more and more young drivers coming. They play go-karts regularly, have fun. I think this is the step one. It’s not to try to catch someone being the professional in the first stage.

“It’s ‘let’s play, lets enjoy this game’ at first. Don’t be rushed and don’t be in the professional matters straight away [with young drivers]. Just let everybody enjoy the driving, I think it’s [over] with this kind of [strict] culture, when the things are wrong, [and it’s now] to driving on track more regularly. I think more potential good drivers will come naturally [from that].”

China has been represented abroad in single-seaters this year by Formula Regional European Championship racer Cenyu Han, although he has now left FREC, and Mercedes-AMG F1 junior Yuanpu Cui [pictured top] is a karter who came fourth in this year’s Trofeo Andrea Margutti (after a bumper penalty denied him victory) and eighth in the WSK Euro Series.

A fruitful return to touring cars followed Ma’s four incomplete FE campaigns, as he won in the World Touring Car Cup (WTCR) with Romeo Ferraris in 2019, was TCR China champion in 2020 in a Lynk & Co 03 TCR car (which is also his road car), then was signed by the Chinese manufactuter to contest the 2022 WTCR season.

Ma has been “really honoured” to represent a Chinese brand at motorsport’s top level, although did previously drive for FE’s two Chinese teams, and unfortunately tyre safety concerns shortened operating team Cyan Racing’s WTCR participation to five of the seven rounds and Ma came 10th in the standings with one podium achieved in Pau.

Formula Scout understands there is a strong chance Lynk & Co will be back on the WTCR grid, and with Ma in its line-up, in 2023. In the longer team, the 34-year-old could switch from touring cars again, saying “maybe one day I will try rally cars in the future”. In 2018 he gained off-road experience with a World Rallycross Championship cameo.

The Alpine Academy has a winning vision, but lost its drivers