Champion of Brands to return to a championship format in 2022 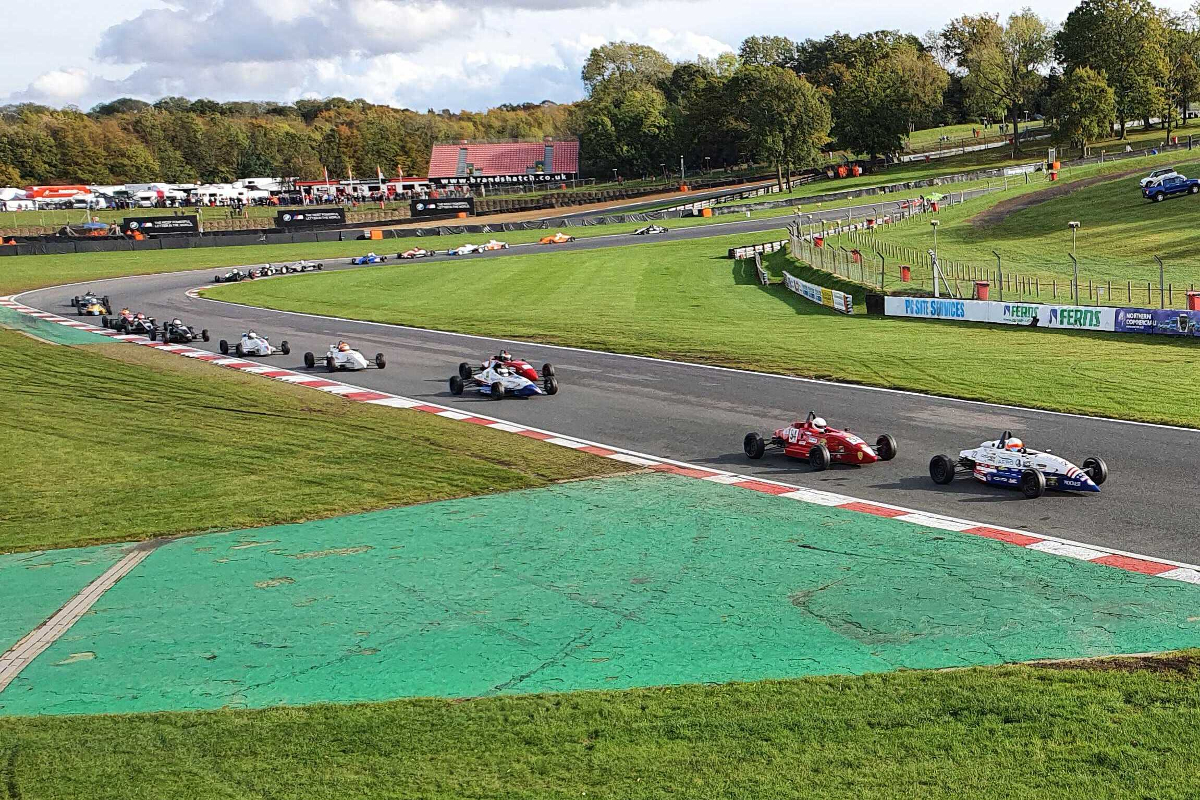 A new nationwide Formula Ford 1600 series will be created in England next year called United FFord, and will incorporate Champion of Brands events into a points-scoring competition once again.

CoB FFord was a single-venue championship started in the 1970s which took place on Brands Hatch’s Grand Prix and Indy layouts. Eventually it expanded to other circuits and evolved into Southern FFord, which existed through to the early 2010s.

James Beckett, creator of Silverstone’s Walter Hayes Trophy for FF1600 cars, approached Brands Hatch owner MotorSport Vision’s racing arm in 2009 about reviving CoB as a standalone entity which would not contribute to a championship but instead declare each race winner the holder of the ‘Champion of Brands’ title.

The revival kicked off with that format the next year over four races, the first held on the Indy layout and contested by 15 cars. The first use of the Grand Prix loop attracted a 27-car grid, and CoB has now run for 63 races at the circuit over 12 years.

There will be three CoB events in 2022, all on the Indy layout, and they will now award points to crown a single winner of an end-of-year CoB trophy as well being the basis of the second half of the United FFord season.

While it is expected the modern cars will fight for race wins, each class will award points equally in the fight for the overall title. An additional two points on top of the ones for class victory will be given to overall race winners though.

Scottish FFord has announced a six-round calendar for its 2022 season, with five events taking place on Knockhill’s regular layout. The first two rounds will be shared with BRSCC National FF1600, with the latter visiting Knockhill first and then the Scots heading down to Croft after for a triple-header.

National FF1600 will consist of at least seven rounds in three countries, with Silverstone’s International layout hosting the season opener on March 19/20. Anglesey in Wales, Snetterton, Brands and Donington also all feature on the calendar.

Memories of 2001: When Wilson won out over Webber