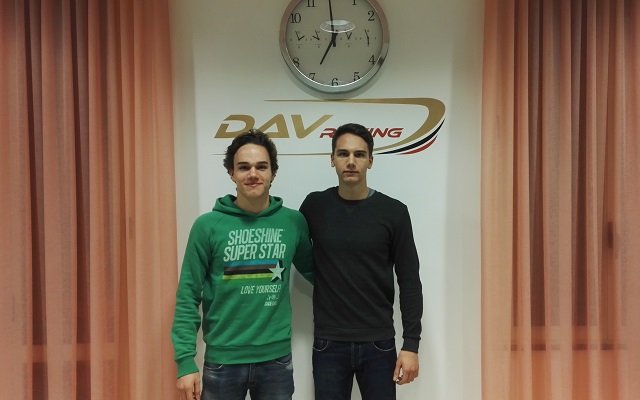 His brother Riccardo, who is four years younger, participated in the 2014 and 2015 V de V Challenge seasons, taking eighth and fifth places respectively.

He also had an Alps cameo last year at Jerez where he took 18th and 20th.

“I?m happy to begin the season with such a great announcement. As usual, we invested a lot on the Italian market and I?m proud to be the first team manager announcing two Italian drivers for the 2016 EuroFormula Open”, said team boss Matteo Davenia.

“I use to say that our team is like a family, and this time we have a family part of our team, as they are brothers. Our aim is to fight for the points regularly.”

DAV Racing had one full-timer in Leonardo Pulcini?last year, while they also had guest appearances from Alessio Rovera, Kang Ling and Parth Ghorpade.

The team has additionally entered the FIA F3 European Championship for 2016.