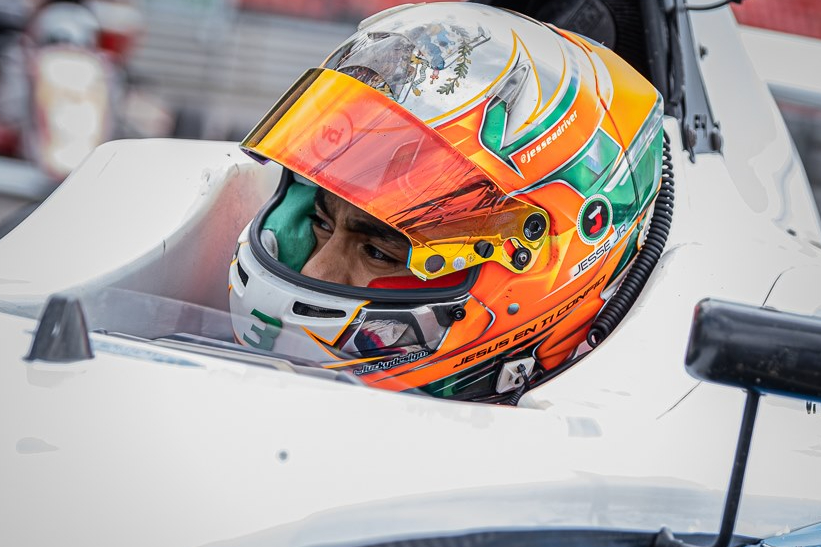 Campos Racing has followed MP Motorsport in splitting its Spanish Formula 4 entries into two different teams this year to get around the series’ four-car limit.

After MP got up to nine cars in 2021 and it became apparent that supply chain issues could impact the production of the Tatuus T-421 chassis being introduced to the championship for 2022, Spanish F4 announced caps on entries for this year.

There will be an upper limit of 28 cars that can be entered into each round, and each team can enter no more than four of those. But MP signed seven drivers and has split its line-up across two team licenses, and Campos is now doing the same.

It has signed Danish F4 race-winner Jesse Carrasquedo Jr as its fifth driver, and has not revealed if he will race in its main team or its secondary team which is believe to also have Campos in its name. Carrasquedo is part of the Campos Academy.

“It’s a pleasure to announce my signing to contest the Spanish F4 championship,” said Carrasquedo, who turns 15 today (April 27).

“Since last year, I have been working to step into single-seater racing with Campos Academy and I can’t wait until to start racing. I’m very pleased with the chance and help I got from them because I think we can achieve great success together.”

The Mexican – who entered two rounds in Danish F4 last year and won two races, including his debut, but was excluded from two others and disqualified from his last race in the series – says his goal “is to fight for the championship” in Spanish F4.

Carrasquedo was scouted by Red Bull Racing Formula 1 driver Sergio Perez while he was in karting, and has also had his career supported by long-time F1 tester Marc Gene while in Campos’s academy.

During his off-season he has tested with Italian F4 teams BVM Racing and AKM Motorsport in addition to running with Campos, and spoke with Formula Regional European Championship teams about a potential debut in the series as a guest driver later this year.