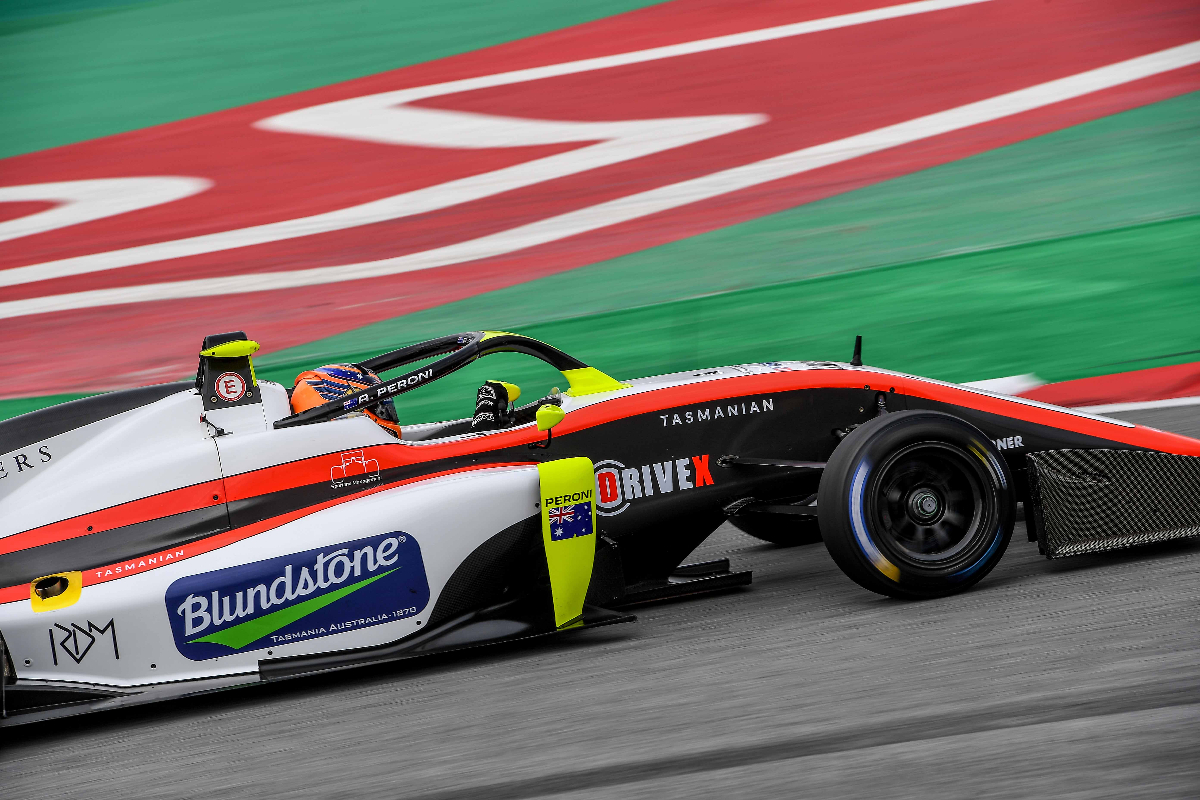 Drivex School has announced Alex Peroni as its second Euroformula driver on the eve of the season’s opening round at Estoril.

The Australian drove for the Spanish team in pre-season testing and was for a long while linked to penning a two-round deal that would incorporate Estoril and the Pau Grand Prix the week after.

In recent weeks his management downplayed the likeliness of joining the series, with Pau being a circuit Peroni has already ‘ticked the box’ on with wins in Formula Renault 2.0, but Drivex remained confident of signing him and has now got its man.

“I’m very excited to be racing with Drivex Team and add Euroformula Open to my current programme,” said Peroni, whose primary racing focus this year is the European Le Mans Series where he races for Algarve Pro Racing in the top LMP2 class.

“Big thank you for their confidence in me and I can’t wait to hit the track next weekend,” he added in relation to his Euroformula move.

Drivex was unable to confirm to Formula Scout at present whether Peroni has joined on a full-season deal, as the final two rounds clash with ELMS. The Spa-Francorchamps 4 Hours takes place on the same weekend that Euroformula races at Monza, and the Portimao 4H occurs while Euroformula is at Barcelona.

Peroni switched to prototype sportscar racing this year after seven years in single-seater racing in which he made it up to Indy Lights. He claimed one podium from a part-time season there in 2021, and before that spent two years in the FIA Formula 3 Championship where he had three podiums and infamously had his rookie campaign cut short by a back-breaking crash at Monza.

In FR2.0 he won in Monaco and Pau in the Eurocup, notched up two more Pau wins in the Northern European Cup, and claimed the 2016 VdeV Single-Seater Challenge title with 14 wins from 21 races.

The tumultuous route to victory for F3’s newest winner