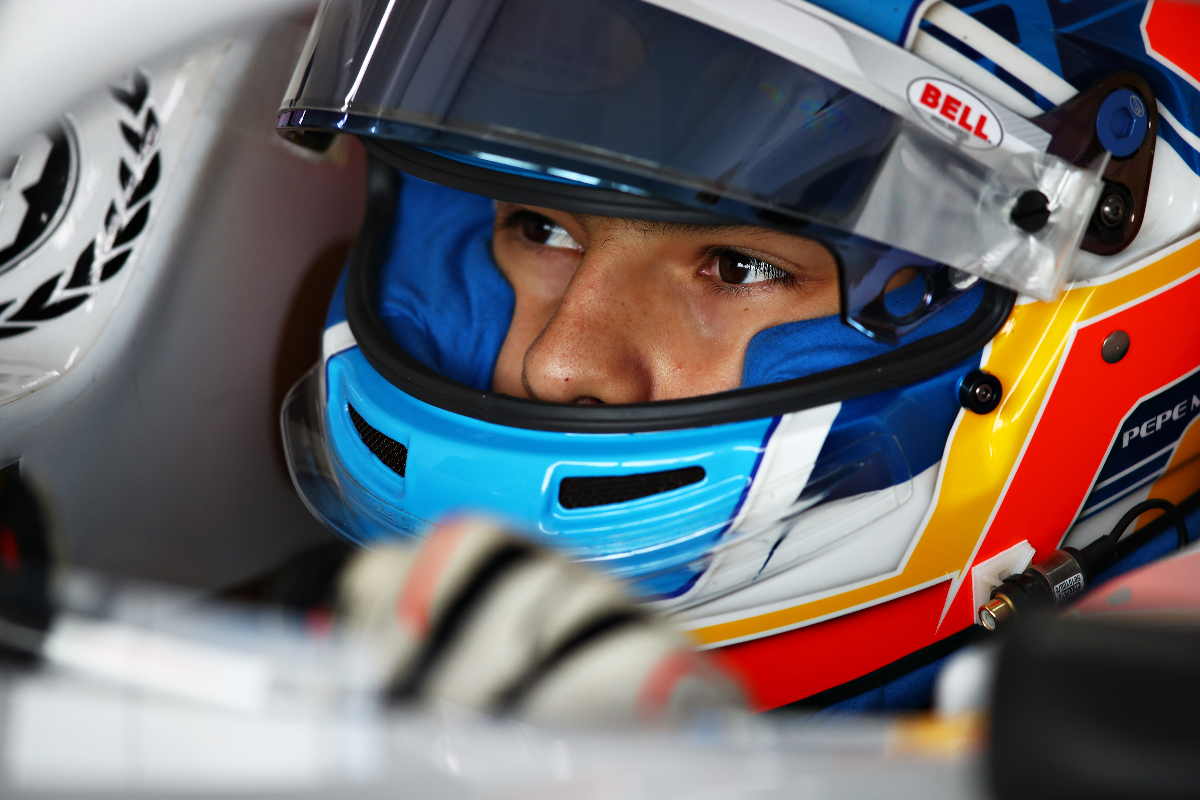 Pepe Marti will jump up to the FIA Formula 3 Championship for his second year in single-seaters with Campos Racing, after racing in Spanish Formula 4 in 2021.

He made his car racing debut at the start of last year in F4 United Arab Emirates, coming seventh in the standings with a win and a pole. Marti then joined Campos in the Spanish championship, and was third in the points with two wins and three poles.

The 16-year-old then stepped up to Formula Regional Asian Championship, which he is racing in this month in the UAE. After the opening round he lies ninth in the points table, and was top rookie in race three at Yas Marina Circuit.

“I’m delighted to continue my racing career with Campos Racing for a further year,” said Marti. “We completed a very strong work in 2021 and I think it’s the right choice to step up to FIA F3 with the same team.

“I will continue learning and improving as a racing driver. We are extremely motivated to take up the challenge and give our best throughout 2022.”

Marti had a successful karting career, with time spent as a factory Tony Kart driver and with the backing of Fernando Alonso.

He was the Spanish champion in junior karting, and did a single season on the larger OK karts with Kart Republic in 2020. He finished seventh in the CIK-FIA World Karting Championship that year, making him the top rookie, and was 10th in the Champions of the Future series.

To prepare for his step up from F4, Marti has done private testing in old GP3 cars and did all three days of the official FIA F3 post-season test with Campos Racing last year.

“Our goal was always to have a racing team being able to open up opportunities of improving and growing as a racing driver from kart racing to the F1 feeder series,” Campos’s sporting director Adrian Campos Jr said.

“Therefore, we also joined the F4-based racing series last year. Pepe is a superb example proving this because in my opinion, he is one of the most talented racing drivers who never have competed with us.

“We are proud because he has chosen us to continue working together. He achieved fantastic results in F4 last year and we now have another huge challenge ahead, but we are looking forward to completing a strong 2022 season.”