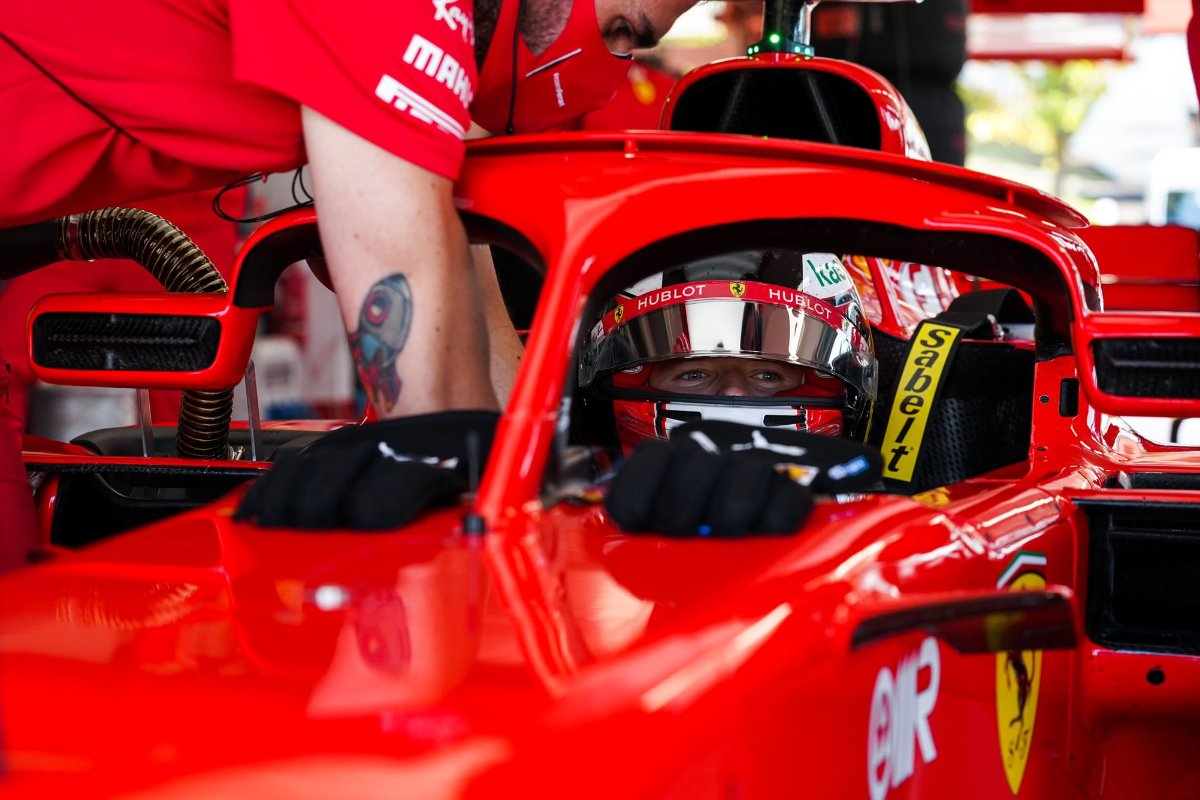 Ferrari has announced that Formula 2 runner-up Callum Ilott will become its Formula 1 test driver for the 2021 season.

Ilott finished second to fellow Ferrari junior Mick Schumacher in the F2 championship in his second season – taking three wins and five pole positions on his way to the runner-up spot.

The announcement comes on Tuesday after Ilott took part in the post-season young driver test in Abu Dhabi with the Alfa Romeo outfit, with whom he has also previously tested with in 2019.

Ilott was supposed to drive with Haas at the Eifel Grand Prix to mark his free practice debut, but the session was called off due to poor visibility.

He tested a 2018-spec Ferrari at Fiorano ahead of that event, alongside Schumacher and Robert Shwartzman.

He missed out on a race seat at Haas, which instead went to Schumacher and to Nikita Mazepin. Alfa retains its Ferrari-backed driver in Antonio Giovinazzi for ’21, while the Scuderia itself is replacing the ousted Sebastian Vettel with Carlos Sainz Jr.

The announcement comes after Ilott admitted that he wouldn’t be racing in F1 in 2021, but told Formula Scout he would “do everything” to ensure he would be on the grid in ’22 when the new generation of cars comes in.

“I am very pleased to be joining Scuderia Ferrari as its test driver from next year,” Ilott said.

“I look forward to contributing to the work the team does on and off track, and to all of the new things I can learn by taking on this exciting new challenge. I will give my all to do a good job and gain as much experience as possible to continue making progress as a driver.

“I would like to thank the Ferrari Driver Academy and Scuderia Ferrari for this great opportunity and their support. It has been an honour to be part of their programme for the past three years and I am pleased to continue our journey together.”

After testing for Ferrari on Tuesday together with the team’s simulator driver Antonio Fuoco, Shwartzman will return to F2 in 2021 for a second season with Prema.