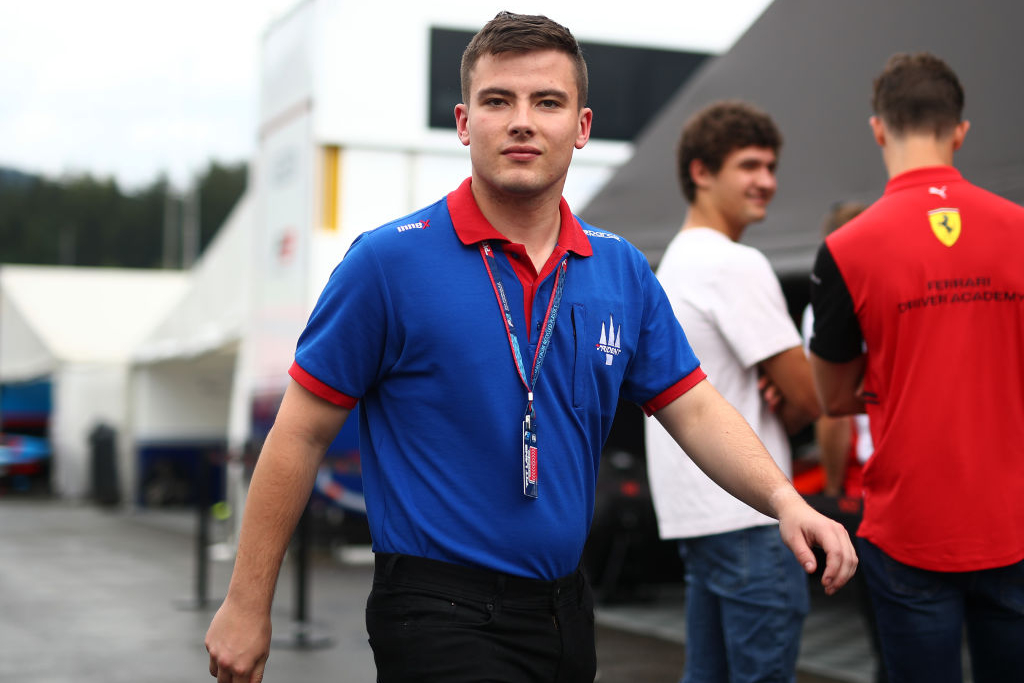 Calan Williams is not set to race in the Formula 2 season finale at Yas Marina Circuit next month, having left the Trident team he was driving for.

The 22-year-old Australian currently lies 22nd in the championship standings, with fourth place in the Jeddah sprint race being the sole points finish of his rookie season.

He stepped up to F2 this year after two FIA Formula 3 Championship campaigns with Jenzer Motorsport, in which he claimed a podium and two other points finishes.

“Throughout the season, I know I demonstrated my capability at F2 level,” said Williams.

“Jeddah was a great result and I have been very pleased with many of the races I have put together in my rookie season, often finishing just outside the points or experiencing misfortune when running inside the scoring positions. However, these things can happen in racing, and as the season progressed circumstances just did not fall my way.

“We are now at a point where it is important that I consider what is the best path for me to pursue in the interests of my ongoing career in motorsport.”

Trident has not announced who will replace Williams for the final round on November 18-20.

“It was a pleasure to have the opportunity to work with Calan Williams,” said Trident’s team manager Giacomo Ricci.

“After 13 race [events], a fruitful working relationship with the Australian rookie ends, which has given Trident Motorsport the opportunity to appreciate a man, a professional and a driver of indisputable value. Trident Motorsport wishes Calan Williams and his management the best of luck in the upcoming professional challenges.”