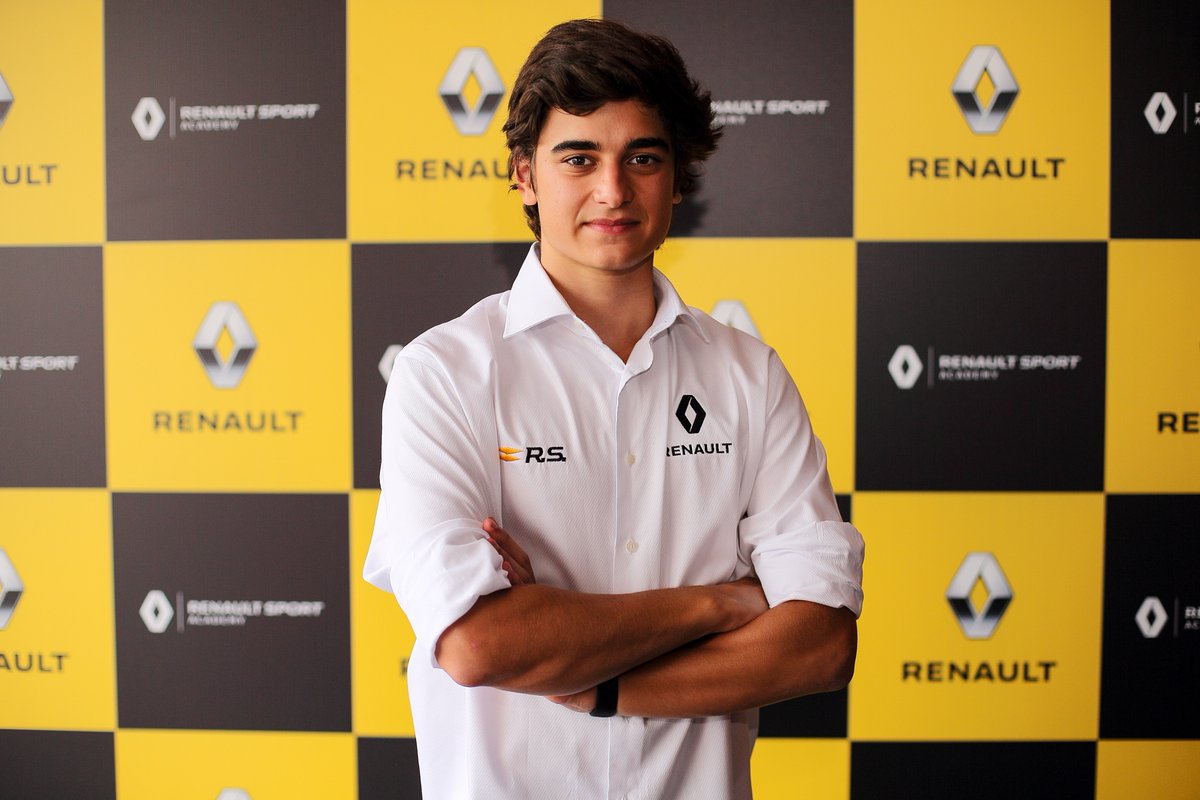 The All Road Management member, who won the French Formula 4 title in his first season of single-seaters last year, raced for R-ace GP in this year’s Formula Renault Eurocup, finishing fifth in the standings and taking the rookie title with six podiums.

?I?m really looking forward to the start of the TRS season as it will be a great way to kick off my 2020 racing season,? said the 17-year-old.

?Winter tests in Europe have been good and I cannot wait to work with MTEC and R-Ace GP.

“The 2020 TRS grid looks really strong and I?m ready for the challenge, which will be strong preparation for me for my campaign in Formula Renault Eurocup in 2020.”

“I would like to thank the Renault Sport Academy for their blessing to race in this series and All Road Management and my sponsors for their continuous support. I will give my best on track to get strong results and fight for the title.?

There are still three drivers yet to be announced on the grid, one at Giles Motorsport and two at Kiwi Motorsport.

In the Eurocup, he is the second driver to confirm his presence on the 2020 grid. Italian F4 race-winner William Alatalo has signed for JD Motorsport after testing with the team post-season.

Reigning French F4 champion Hadrien David is expected to follow Collet in moving to the Eurocup for his second year of racing, and could join R-ace GP or MP Motorsport, who he has tested with.