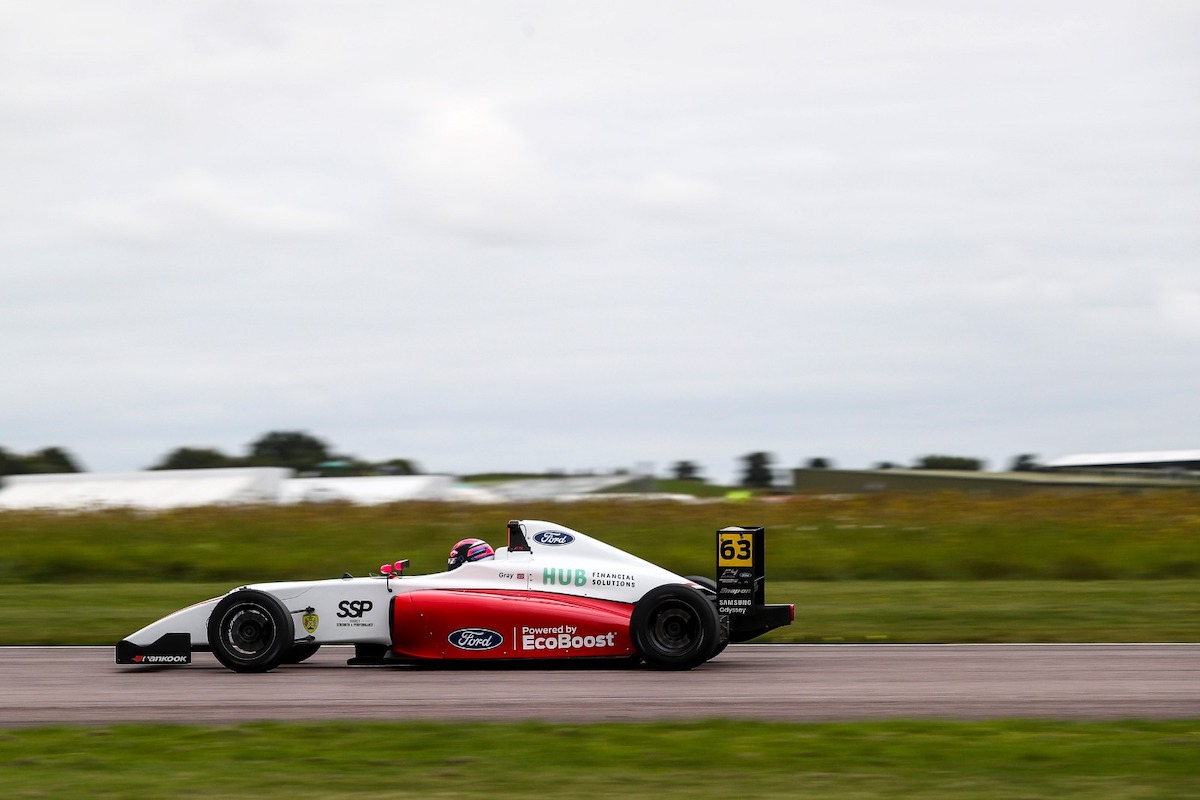 British Formula 4 race-winner Oliver Gray has signed with BVM Racing to race in Italian F4 until the end of the year.

For 2020 he stepped up to senior karting and came sixth in the WSK Euro Series, then graduated to single-seaters this year with Fortec Motorsports in British F4. He’s currently seventh in the standings, and claimed two wins from pole at Thruxton.

“I’m really excited to be joining BVM Racing this weekend in Mugello and finishing off the season in Monza,” Gray said to Formula Scout.

Following the Mugello round this weekend, the season will conclude at Monza on October 30/31. Gray tested with BVM at the circuit last week.

Another change to the Mugello grid is that Polish rookie Kacper Sztuka moves from AS Motorsport to Iron Lynx.

Sztuka moved into single-seaters this year straight from junior karting, but had already established himself as an Esports star in 2020. Despite impressing pace on occassions, he has been unable to break into the points in the first five rounds of the season, and told Formula Scout his move to Iron Lynx is “because I want to try different solutions fon next year”.