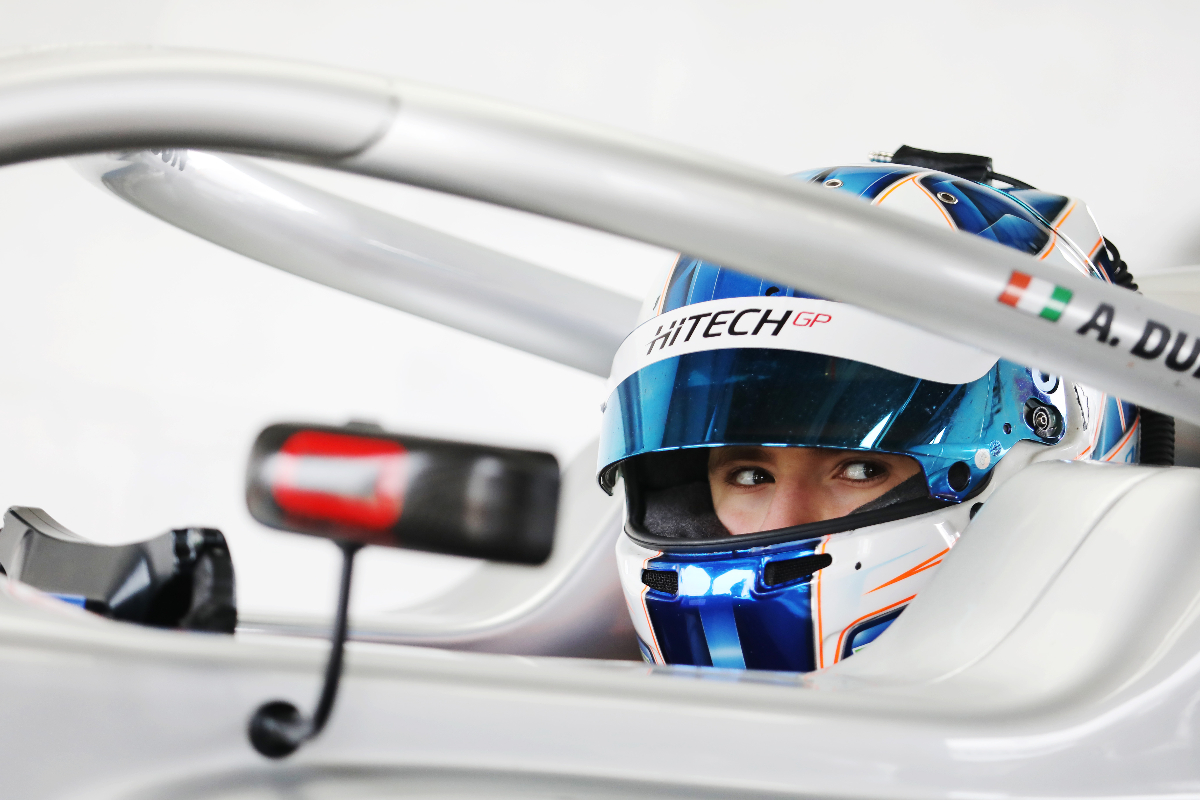 Reigning British Formula 4 champion Alex Dunne will remain with Hitech GP for the next step of his career, moving up to the GB3 championship in 2023.

Dunne scored a record 11 victories as well as 11 pole positions this year en-route to the crown, which he sealed despite skipping the final round, having also finished sixth in F4 United Arab Emirates with the team at the beginning of 2022.

The Irishman also competed in Italian F4 with US Racing this year, finishing runner-up in the standings with three wins.

The 17-year-old will attempt to emulate the feats of 2020 British F4 champion Luke Browning, who won the 2022 GB3 title with Hitech.

“I’m very happy to continue with Hitech in GB3 for 2023,” said Dunne. “We had an incredible year together winning British F4 and breaking the record for the most wins in a season. I’ve really enjoyed working with Hitech so I look forward to achieving more great things together.”

Dunne is the second GB3 driver to be confirmed for 2023, with John Bennett switching to Carlin for his sophomore season in single-seater racing.

“We’re excited for Alex to join us in the GB3 championship after an impressive campaign in British F4 this year,” added Hitech’s GB3 team manager Phil Blow.

“We tested with him at Snetterton a few weeks ago and he made steady progress throughout the day – he went nearly a second quicker than the pole time for that year. We’re looking forward to seeing him progress as he makes the step up to GB3.”

Dunne will also compete in this weekend’s F4 support races at the Abu Dhabi Grand Prix.

Ollie Bearman to step up to F2 with Prema