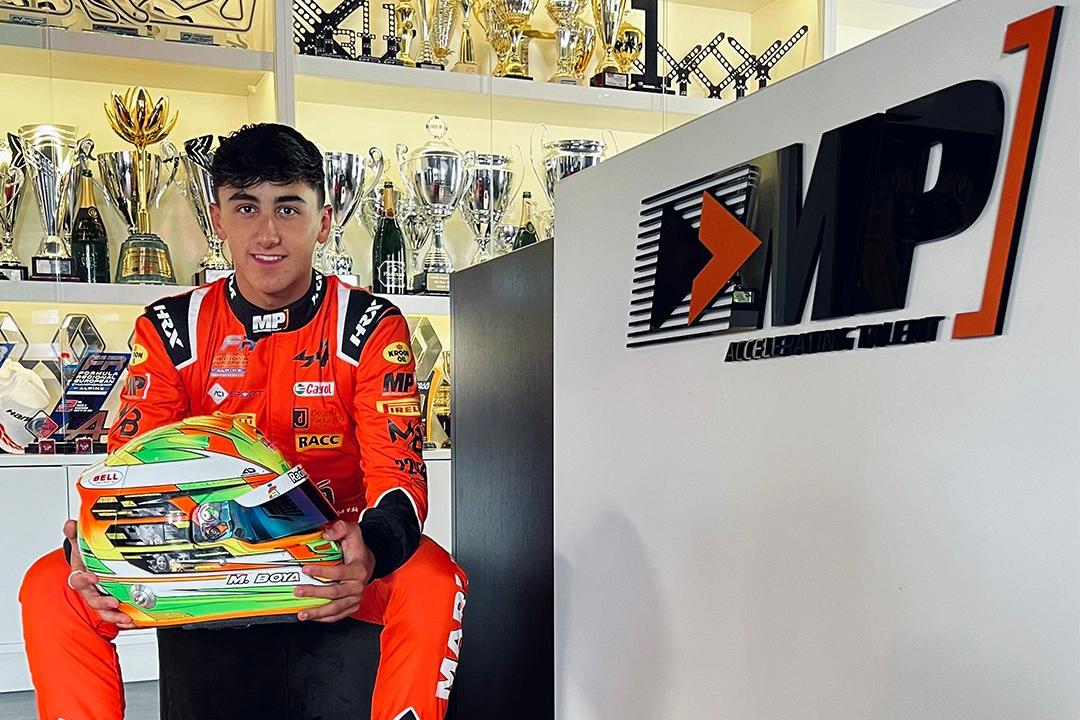 MP Motorsport has revealed it has signed Mari Boya for the remainder of the Formula Regional European Championship season after the Spaniard’s exit from ART Grand Prix.

Boya is currently eighth in the standings, with one podium and two fastest laps to his name from the first six rounds, and earlier on Tuesday (July 26) it was announced he had been replaced at ART GP without any prior reveal of his departure.

Rather than fall off the grid though, his exit from the team has facilitated a move to MP where there was a vacant seat following the exit of series frontrunner Michael Belov.

“Welcome (back 😉) to the team, Mari,” MP said via Twitter a few hours after ART GP’s own announcement.

“Mari Boya will join us in the remaining rounds of the FRECA 2022 season. [He] is no stranger to us, as he completed the 2020 Spanish Formula 4 season with us, and finished the season as runner-up.”

Following his single season in F4 with MP, Boya stepped up to FREC last year with Van Amersfoort Racing and took one podium en route to 14th in the standings.

As Boya joins MP’s FREC line-up, Francesco Braschi leaves it. The Italian had moved from KIC Motorsport to drive for MP in the most recent round at the Hungaroring as the team’s regular driver Dilano van’t Hoff was absent through injury.

Now that van’t Hoff has returned, Braschi has moved across to the Fernando Alonso-branded FA Racing team which is run by MP’s technical staff but with no crossover between the two. Braschi will see out the season with the team, and takes the place of Esteban Masson who has moved into what was Boya’s seat at ART GP.