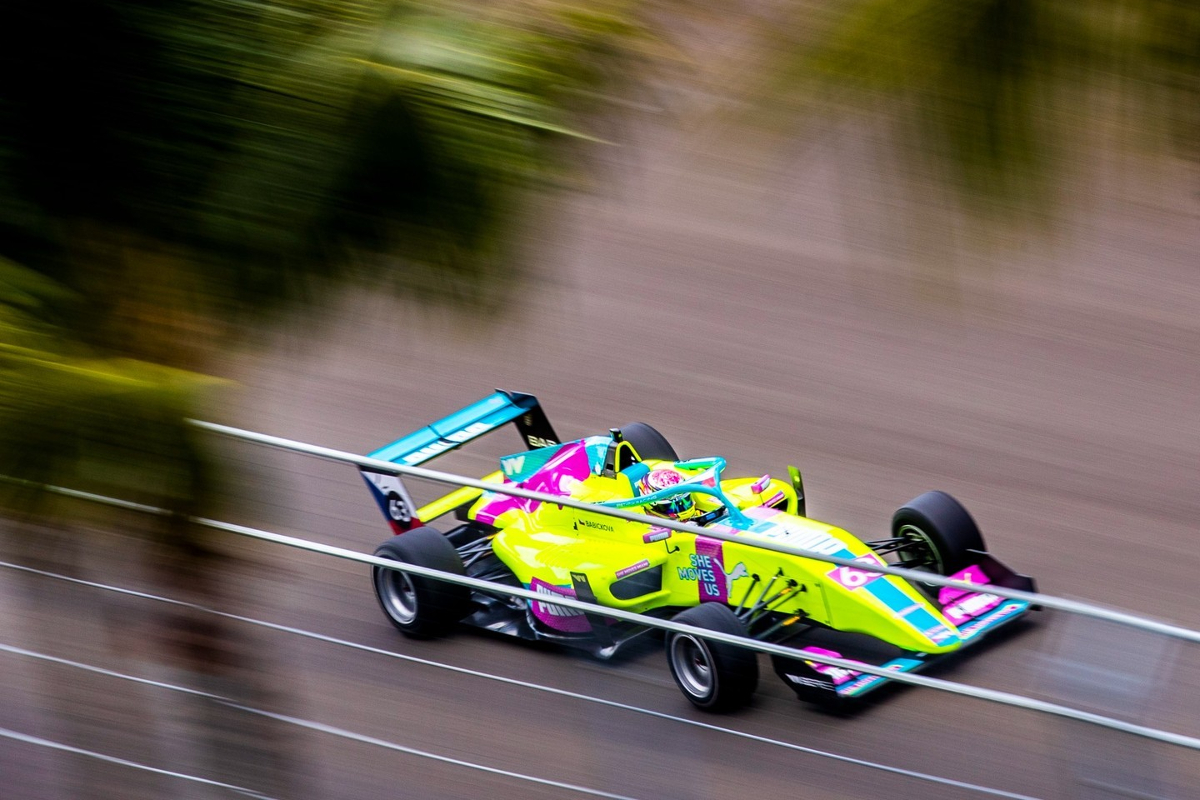 W Series’ CEO Catherine Bond Muir has talked about the on and off-track impact of two-time champion Jamie Chadwick potentially moving on from the series.

Chadwick, who is currently on course to make it three titles from three seasons, did a private Indy Lights test last month as she looks to step up the single-seater ladder after four years racing in Formula Regional series.

Bond Muir was asked in a recent press session if she thought interest in her championship would decrease once Chadwick, its most well-known driver, eventually moves on.

“Now, if we didn’t do that, then maybe the fact that we hadn’t created a star may have caused us problems too. So I think hopefully we’ve got some more young drivers now. They are suffering, I think, from not having more time, because it is the way that we’re structured at the moment is that the incumbents have already a clear in-built advantage.”

Junior series that are eligible for FIA superlicence points are not allowed to have their champion return in the following year, however W Series has got around this rule without losing its eligibility and is why Chadwick has been able to contest all three seasons since the series’ inception in 2019.

“So I don’t mind having a star, and our star leaving us. So I think that is is part of our story. What I hope is that we get some, the youngsters that we’ve got in now show significant progression next year should they stay with us. And that we get some more young drivers in who can show a lot of promise. Because after all, that’s what we’re all about.”