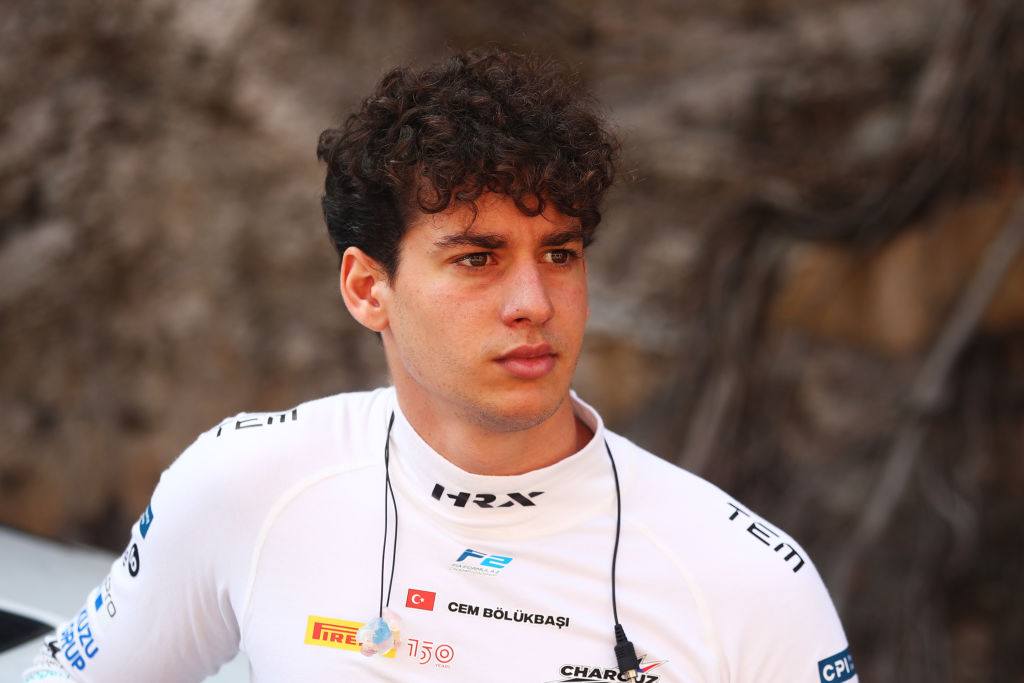 Cem Bolukbasi has pointed out qualifying as his area for most improvement and tyre adaptation as the biggest challenge of a tough rookie Formula 2 season so far.

The Charouz Racing System driver has missed four races this year through seperate injuries, and has a best finish of 11th achieved in the Monaco feature race. His best qualifying result is 20th, from his debut in the season opener at Bahrain.

“We can definitely improve everywhere,” Bolukbasi admitted. “But I think I would say qualifying is one of the places where we are not particularly strong like we’ve seen in Monaco or in Barcelona.

In order to climb up in the order, the Turk keeps working in understanding the Pirelli tyres, one of the main challenges he has faced on his arrival in F2 since he came from the Michelin-shod Euroformula championship.

Already mentioned by MP Motorsport’s Clement Novalak as a rookie stumbling block, Bolukbasi thinks that going into qualifying without having fitted the softest compound in free practice doesn’t help when it comes to extracting the maximum out of the car over one lap in qualifying.

“You have 45 minutes of practice and then jump into qualifying with a different tyre compound, so I think that trying to understand the tyre and maximising lap-time in them is not easy, especially if you are a rookie,” he said.

“So, especially when we missed the Barcelona testing after the crash, it kind of hurt our development. But I think since round one we’ve been developing and, in each round, it’s been getting better. So, I’m pretty positive about it.”