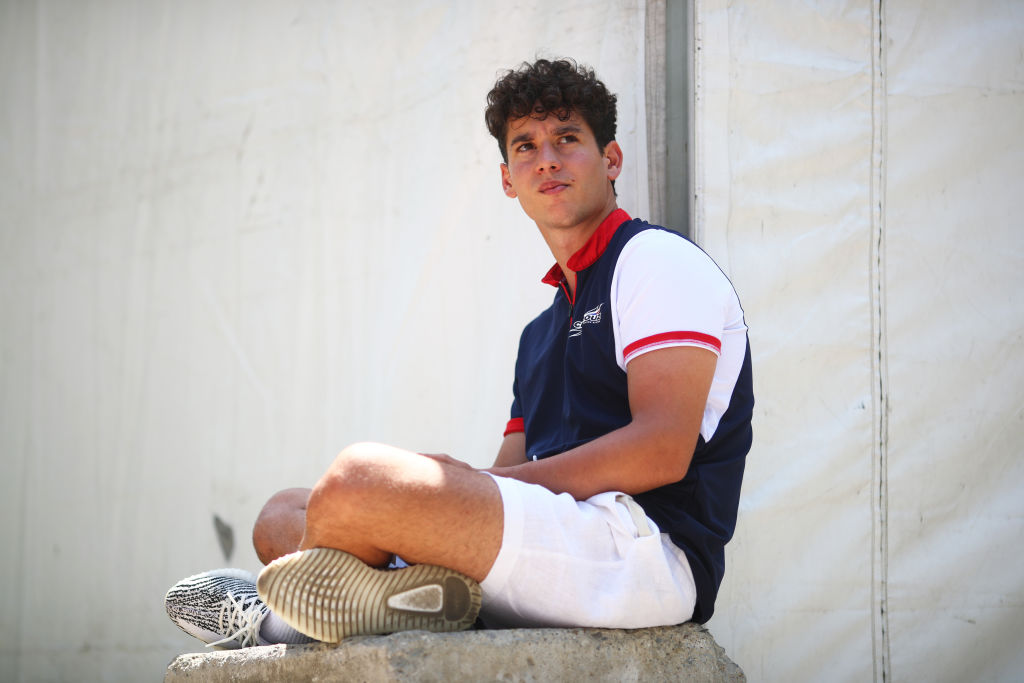 Cem Bolukbasi has given his side of the story on his exit from Charouz Racing System ahead of this weekend’s Formula 2 round at Spa-Francorchamps.

The Turk signed with the team for his first season in F2 after winning as a single-seater rookie in Euroformula last year, but the step up proved difficult and he missed four races through health concerns.

In the eight rounds he did contest in full, Bolukbasi had a best finish of 11th and quaified no higher than 13th. On the Wednesday of the Spa round, it was announced he would be replaced by Tatiana Calderon for the rest of the season.

“Despite all our well-intentioned and constructive attitude, we unfortunately have not been able to reach a mutual concensus on the new financial contract terms requested by Charouz management tram for the last four rounds,” Bolukbasi said in a statement in response to the news.

“We are exploring our legal options regarding this supposed termination and other breaches of the contract which we believe to be unfair.

“For me, F2 is of course not over here and we are in discussions with teams for the future. I hope we will be able to share some good news in a short time.

“I would like to put on record that the sporting side of the team has been excellent and the supposed termination is not down to a sporting matter. We have worked very well as a team and made great progress so I would like to thank the mechanics, engineers and all sporting personnel for all their support so far and wish them every success for the future.

“I am aware of my responsibility towards my sponsors and young motorsport volunteers who support us in all circumstances. That’s why I will always continue to do my best.”

Formula Scout understands it was a payment concern from Charouz that has brought Bolukbasi’s campaign to an early end for now, and the team publicly commented:

“Following yesterday’s announcement, Charouz Racing System wishes to clarify that it was the team’s decision to withdraw from the contract with Turkish driver Cem Bolukbasi, based on a major breach of the agreement between the parties from the driver’s side. We wish Cem the best for his future.”