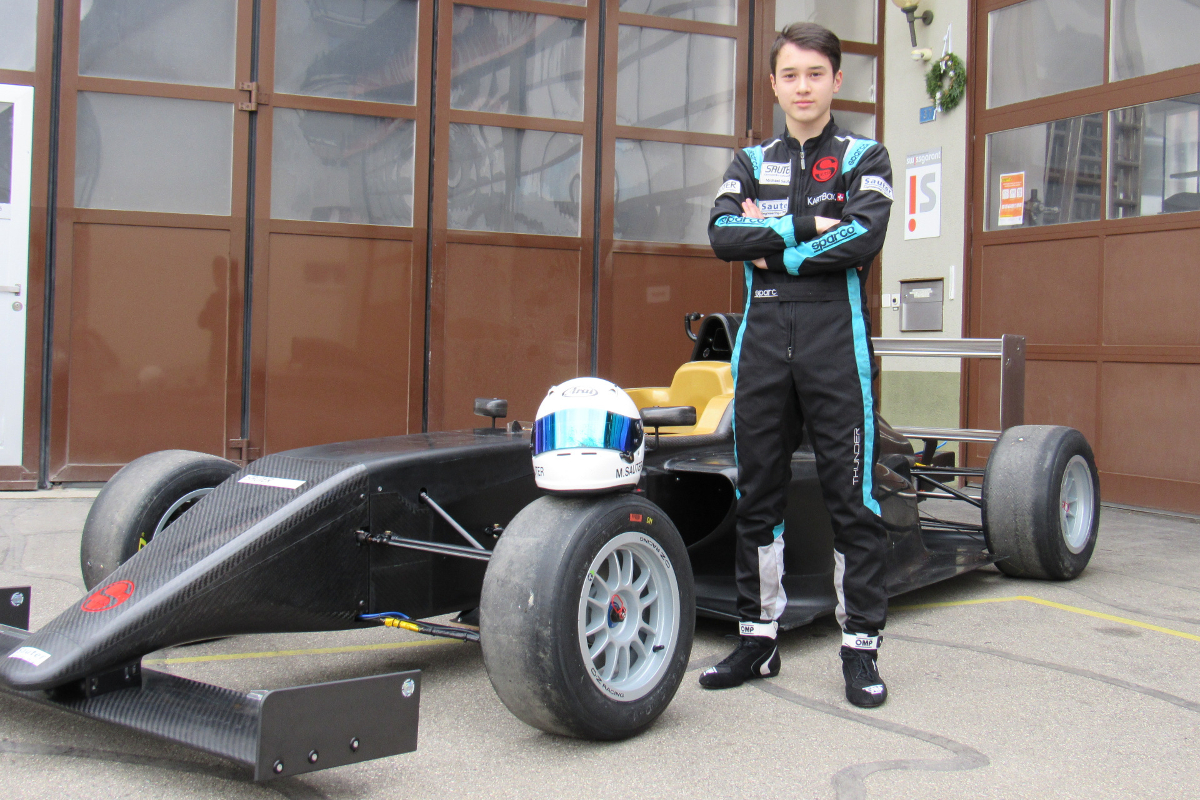 Ollie Bearman went fastest in the second of ADAC Formula 4’s pre-season Oschersleben tests, which marked the first appearance of a new team.

Sauter Engineering+Design is a Swiss product development and prototyping company-turned-racing team that will field teenaged karter Michael Sauter, part of the Sauter family that fronts the company and great-grandson of Kurt Sauter who designed and raced his own cars internationally in the 1950s, in ADAC F4 this season.

The team’s test debut didn’t last the full two days at Oschersleben, with Sauter only entering one of the three Tuesday test sessions.

It was the first session on Monday when most drivers set their fastest laps, as the track was hit by rain later that day and meant the pace wasn’t matched for a long time.

Just 0.209s split Catalano in second place and VAR’s Cenyu Han in eighth, and the top five were covered by 0.394s after US Racing’s Tim Tramnitz made an improvement in fifth place overall by topping the second session with a 1m23.919s.

Tramnitz was on top again in the afternoon, but on a soaked track that resulted in laptimes being 16s slower and with Bearman and VAR’s Joshua Dufek the only drivers able to get within a second of his pace in the rain.

The track was still wet at the start of Tuesday, and very cold, but laptimes were closer to the pace of the previous morning and Bearman was fastest with a 1m24.063s.

Tramnitz was fastest in the second session of the day,  setting a 1m24.376s that put him 0.154s ahead of new team-mate and reigning British F4 champion Luke Browning while Sauter was now a no-show.

German sophomore Tramnitz went even faster in the third session, but his 1m24.069s was still a few tenths off his Monday best. There was one improver, as team-mate Vlad Lomko went ninth fastest.

VAR’s Nikita Bedrin rounded out the top 10 less than three quarters of a second off the pace, while Sauter’s first day in his Tatuus F4-T014 left him 3.218s back. There were plans for a fourth session on Tuesday, although that did not take place.